THE ART OF EMPTINESS

The Artur Ramon Gallery presents, with the exposition The art of emptiness, a chronological journey through the work of the most outstanding ceramists of the last decades, starting with Josep Llorens Artigas, father of contemporary Catalan ceramics.

In these works, the artists present their particular definition of the concept of emptiness, of the relationship of the material, the clay, with the space that contains or surrounds it. In fact, emptiness is a silent companion of ceramics throughout its history, which is also the history of humanity itself. As Lao Tzu wrote in his Taoist treatise in the s. VI a. C .: “The bowl is made of empty clay, and thanks to that void it fulfils its purpose […] So, that which exists serves to be possessed, and that which does not exist serves to accomplish its function.”

Thus, embracing that nothingness, ceramics made possible, until the arrival of plastic a little while ago, the technological and social development of humanity. The creation of the limits of the vacuum, the container, was a true revolution, since it allowed to transport, store and cook food.

However, what began in the Neolithic as a giant leap in the quality of life and the possibilities of social development continued to evolve throughout the centuries, refining and adapting to the aesthetic taste and needs of an increasingly sophisticated society. Although in ancient Egypt vases were already used for decorative purposes, it was in ancient Greece that the ceramic vessel became an object of infinite narrative and symbolic possibilities: ceramics was born, halfway between utility and objet d’art, symbol of the power of the elites. There was a normative form for each use, and the application of decorative elements allowed the development of historical, war, religious themes, etc. Therefore, the ceramic container became an artistic piece of the first order.

From then on, and throughout the centuries, ceramics has always been an everyday and utilitarian element; only a few times has it been considered a work of art. In fact, the more refined the culture, the more important the clay object was; investing in fragile objects was also a way of demonstrating power and wealth.

It has been said that in the Russian Empire of Nicholas I (1796-1855) the vase was the diplomatic gift par excellence. It was probably the first time that ceramics in the West were equated with the disciplines traditionally considered major arts.

In our society, increasingly conceptual and rich in metaphors, ceramics has inevitably evolved along the same path. The younger generation of ceramic artists uses clay as a material with also sculptural possibilities; beyond the purely functional, they maintain an unmistakable connection with oriental ceramics. Due to their long tradition of ceramics and porcelain, China and Japan are today inescapable references.

Nevertheless, ceramics does not completely move away from the vessel’s legacy, from the container shape: it reinterprets it with new materials and creative options, giving it a place in our society. Unusual containers, incredible and precious forms play —now, openly— with emptiness, with nothingness. Far from the horror vacui of other times, in our society emptiness, shadow, and space have recovered their meaning in the collective imagination, and the pieces that we present allow us to reflect on that philosophical game.

The exhibition tour includes four generations of artists who have explored ceramics as the main means of expression. Although their work does not necessarily respond to the aesthetic canon of an era, it does allow us to see how ceramics has evolved from the moment it shed the exclusive legacy of tradition. Artists who began looking for new ways of expression through clay, towards the modernization of ceramics, with new practices and a contemporary look, exhibit their work alongside the younger generations, heirs to that legacy, who at the same time follow their own path of artistic inquiry: influences, inspirations and reverberations that resonate in the fullness of the void. 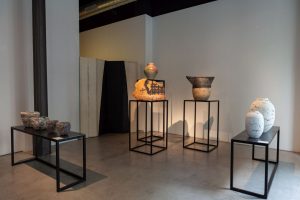 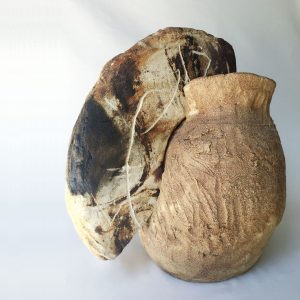 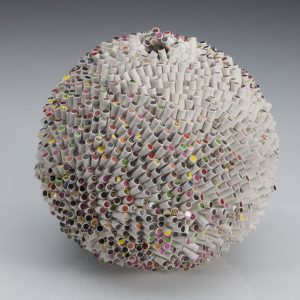 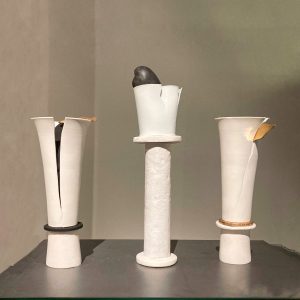 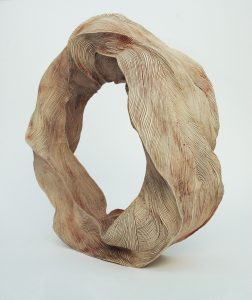 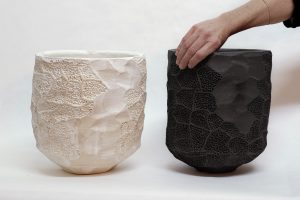 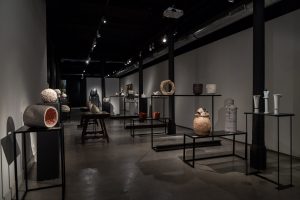 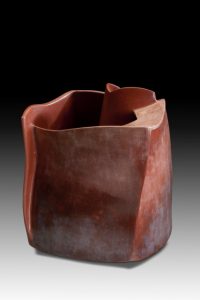 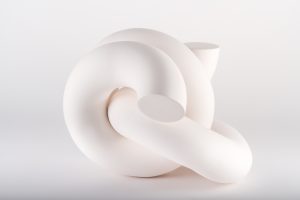 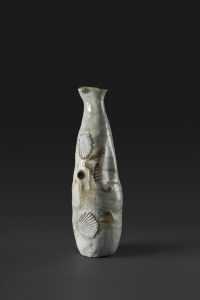 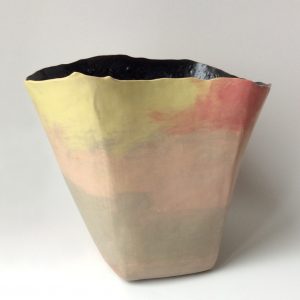 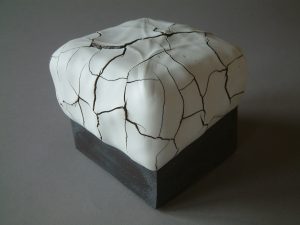 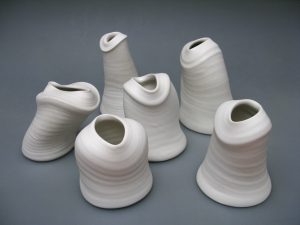 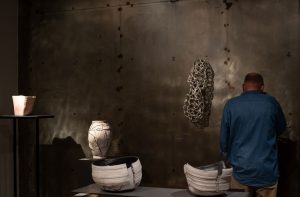 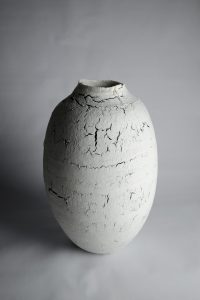 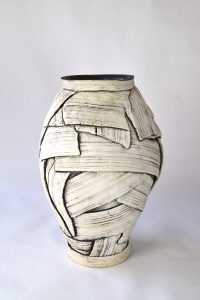 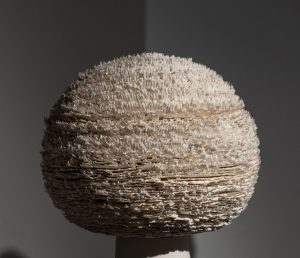 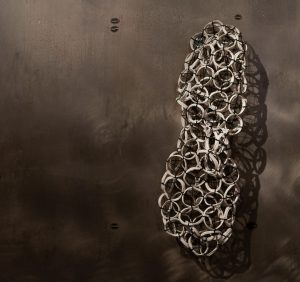 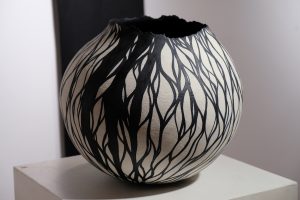