Works of art speak about human beings. Whatever the culture or period they come from, whatever the artistic genre they belong to, artworks are a reflection of humankind’s experiences. They show how we live or how we would like to live; they reveal the place we think we occupy in the world. They offer a melancholic look at the feelings humans are overcome by in response to the passage of time. They translate into images the way we humans express how we feel about the things that affect our lives. We want to hold on to life. But this aspiration can only be attained through images, which have the ability to fix the instant, to translate it and halt it, to show what happens as time passes and, simultaneously, to choose the right moment and stop the relentless wheel of time. They are a lasting victory over death, the most effective way to overcome oblivion. When the Mesopotamian hero Gilgamesh accepted he was a mortal being, he also discovered that his works would live on eternally and would bear witness to his presence on Earth. Similarly, the god of the Christians took on mortal flesh because he left his indelible trace in all the iconic images that reflected his passage through life for all time.

We have memories of our lives and of the lives of others. But these memories last for one lifetime. Only if they are passed on or fixed will they ensure that what we have seen, lived and suffered is not lost. Artworks thus become the repository of our impressions and our recollections. They preserve the images of what we were and wanted, as well as the memories of our forebears. Thanks to them, we can know or at least intuit what the humans of the past imagined, what they saw and how they saw themselves. We also know of their passing on the Earth. The only traces that survive are the visual and written images they produced, which can withstand the passage of time. They are everlasting marks, recollections recorded enduringly, though they may be physically destroyed, their meaning obscured or perverted due to wear caused by the hands, or intense gazes, that hold or rub them.

Works of art look at the past. They place before our eyes what we had and what we were, enabling us not to forget what we had around us and what represented us. Art has a funerary element to it. It attests to transience, but it also halts it. Even so, the arrow of time that shoots through works also points to the future. Artworks are not just a veiled look at what we lost but also reveal what we aspired to. Works of art are like a dream. They contain the shadows of the past that suddenly and illusorily come to life, but they are also filled with desired beings and belongings, undoubtedly in a manner as illusory as in our recollections. Images offer us what we lack. Desired figures fulfil us: Eros, who incites desire, is a demigod constantly in search of that which will complete him. With them or before them, we no longer desire anything. They stretch before us in the direction we are going, showing what we would like to be or obtain, before this actually takes place: a miracle that only occurs in a work of art, making it meaningful and significant. In fact, existence and possession would be vain or ridiculous. Thanks to these images of the forms and beings of our dreams, which we at last possess, desire would end if we did not always aspire to something we lack and which the artwork readies itself to supply. Desire is never satisfied. If it were, we would no longer be human: we would enjoy everything we wanted, a feat only achievable by the gods, who have no need of artworks, since there is nothing they need remember or desire. For the gods, time does not pass.

Memory and Desire is an exhibition of European works of the arts and crafts, many of them religious (Christian: scenes from the Bible, from the Gospels, a crucifixion, images of the Madonna and Child), from the Middle Ages through to the present day, safeguarded by Artur Ramon. They reveal tastes and opportunities, as well as a way of looking at objects and what they tell us, occasionally sacred stories. Despite their seeming diversity, there are connections between works or details in them, so much so that one might say that some emanate from others. The presentation enhances the world that they comprise and which houses them, as if they were a legacy. At the same time, it alludes to the floor of a temple or church that invites the visitor to embark on a tour from the profane (landscapes and portraits, some of them monarchs in the manner of deities) to the sacred that ends at what could easily be an altar. Like any collection, it will have to be dispersed one day so that the works can take the good news – the survival of memory and desire – to far-off homes. 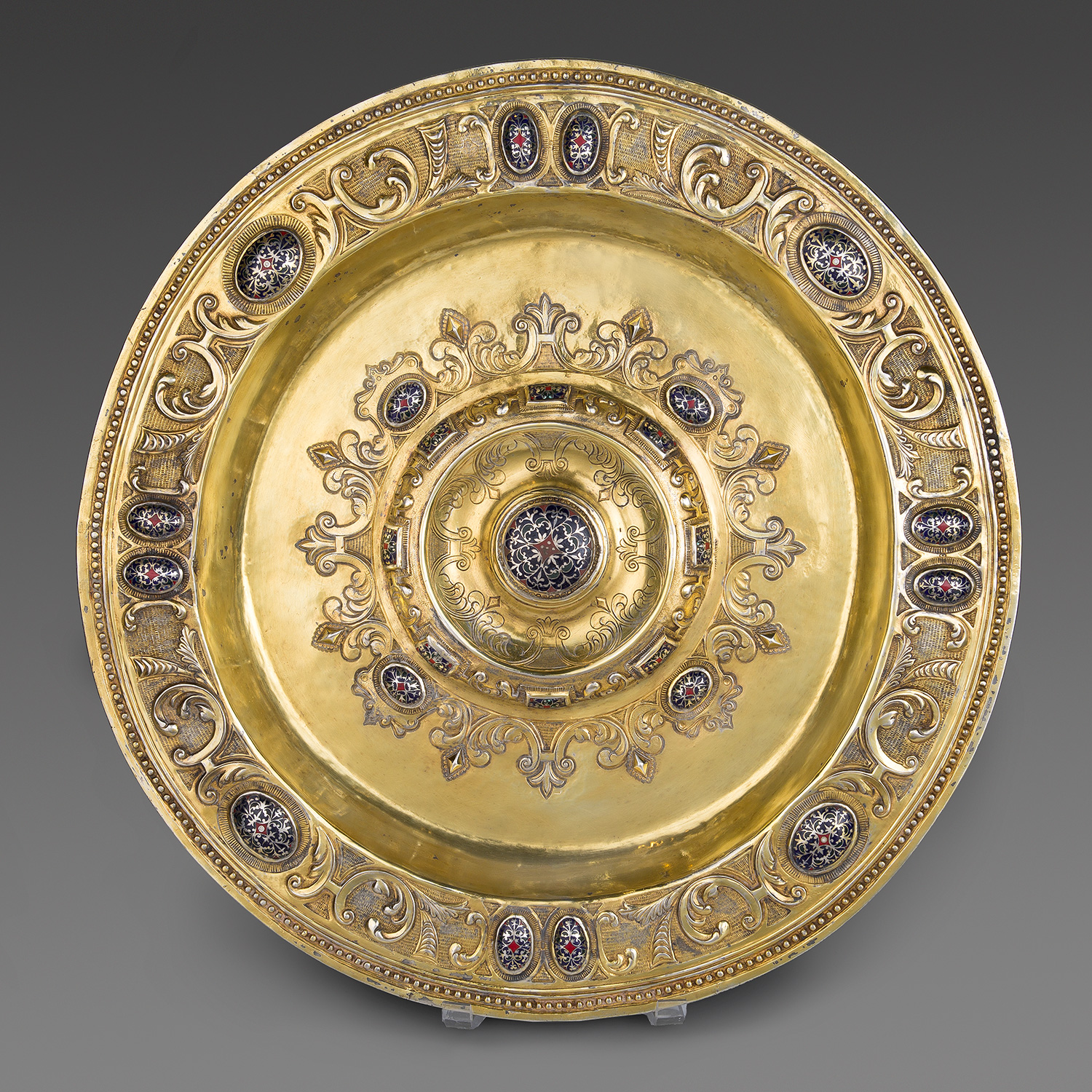 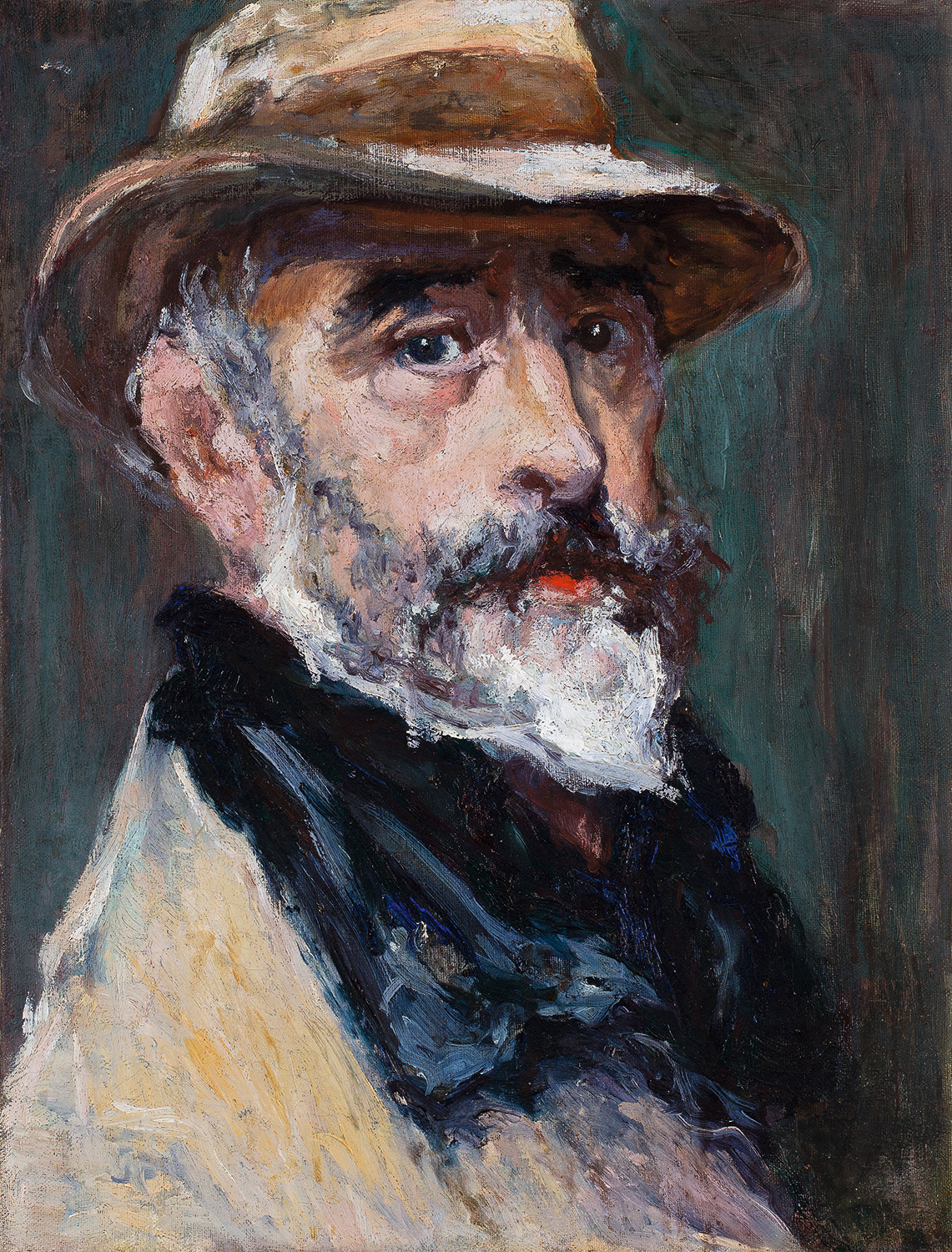 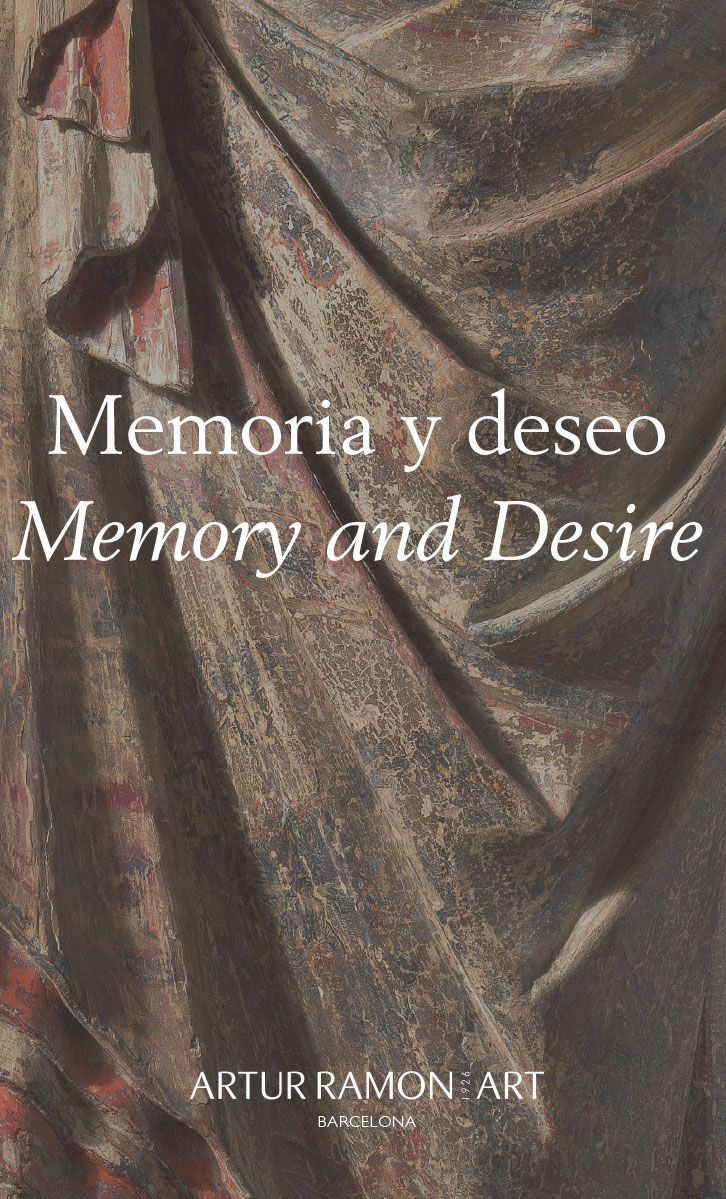