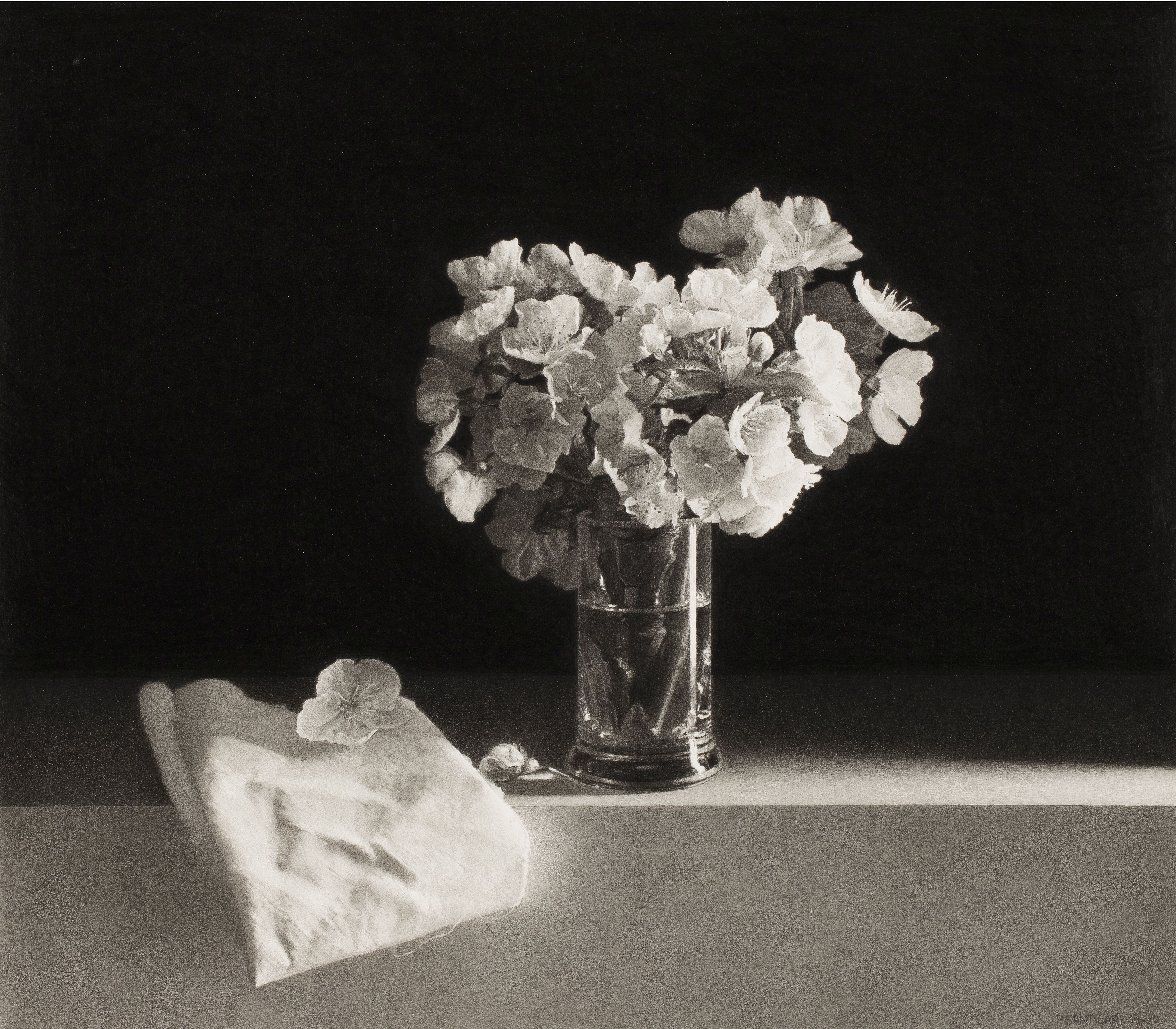 Josep Santilari and Pere Santilari were born in Badalona in 1959. Graduates in Fine Arts from the University of Barcelona, ​​from the beginning the twins follow Antonio López’s footsteps, whom they consider their master. The brothers share the studio, which undoubtedly influenced their style, which has evolved in parallel. Each one works on his own work, with the patience and dedication of medieval miniaturists, noting the hours dedicated to creating a painting. After a while, they are not able to recognize which of the two has made a piece and they often define themselves as a “brand”.

They have worked on different classical themes of the history of art during their career: landscape, still life, portraiture. What is surprising about his work is the skill in the representation of light and detail, which often causes his work to be confused with photographs. Over the years they have perfected their spectacular technique, experimenting and selecting materials and methods. They are currently two of the main representatives of the new Catalan realism.

Since 1987 they have exhibited at the Artur Ramon Art gallery and since 2010 their works have been presented at the TEFAF Maastricht and the Salon du Dessin in Paris. 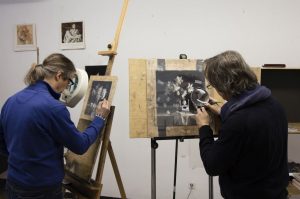 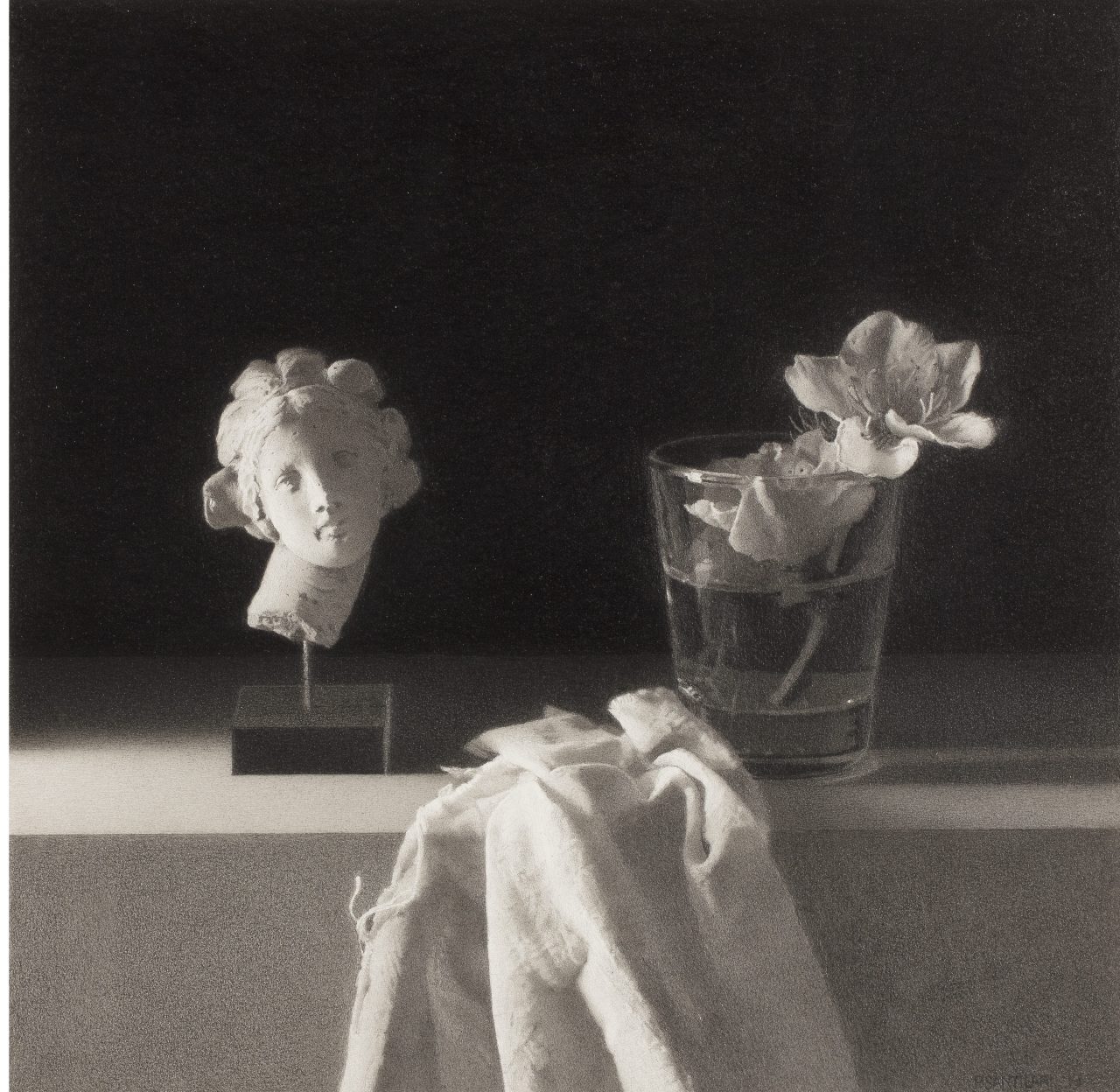 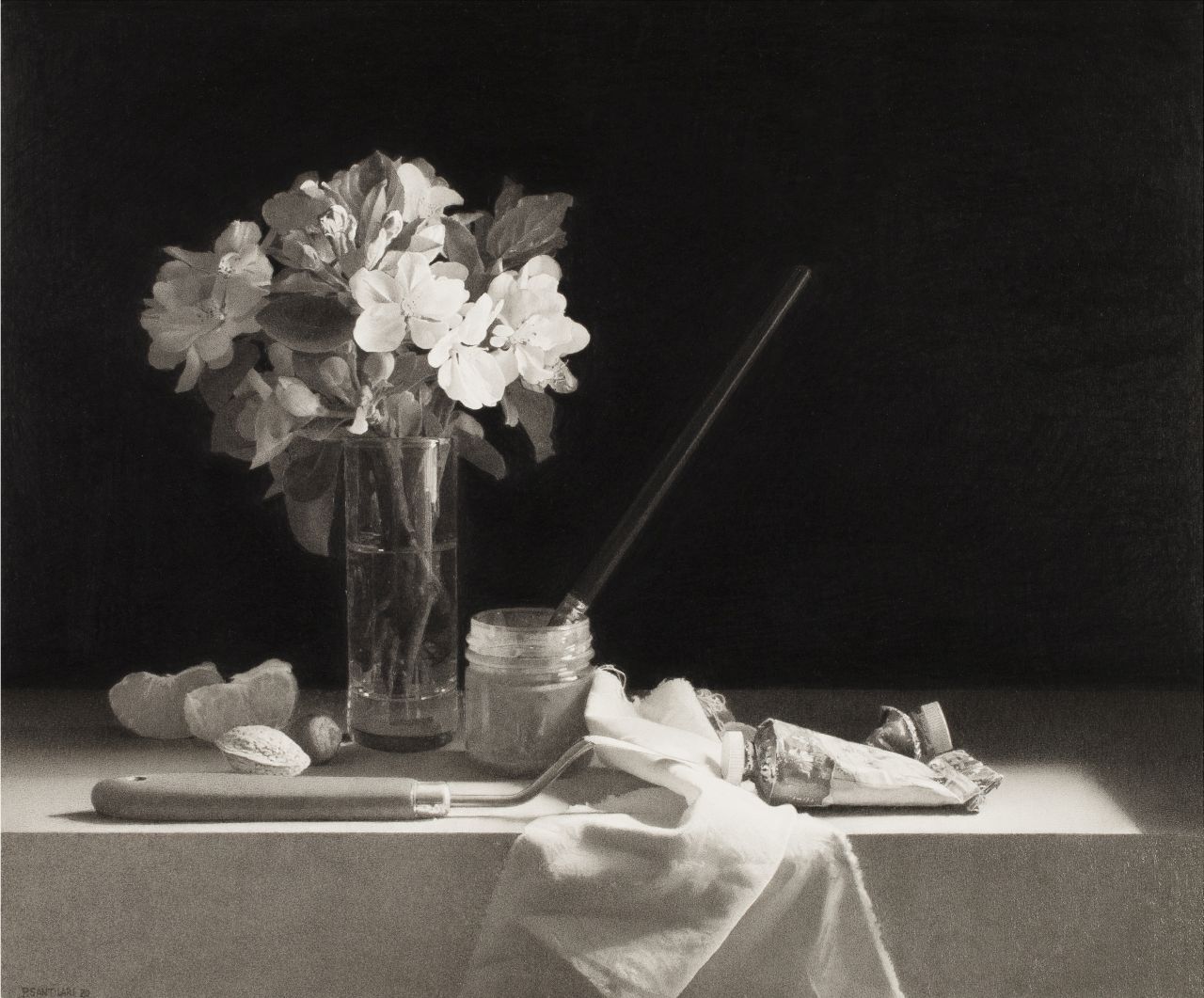 The painter of still lifes and flowers 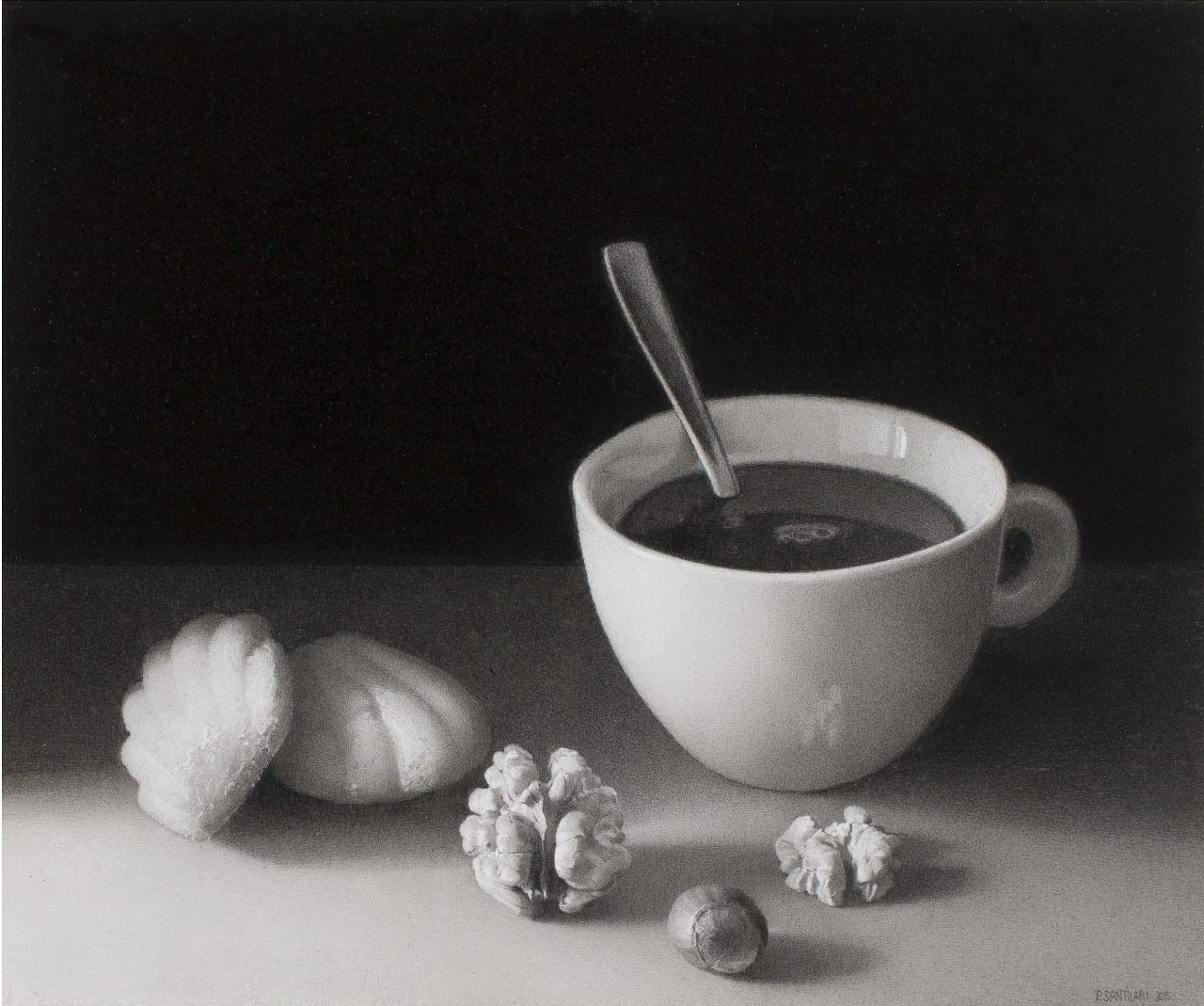 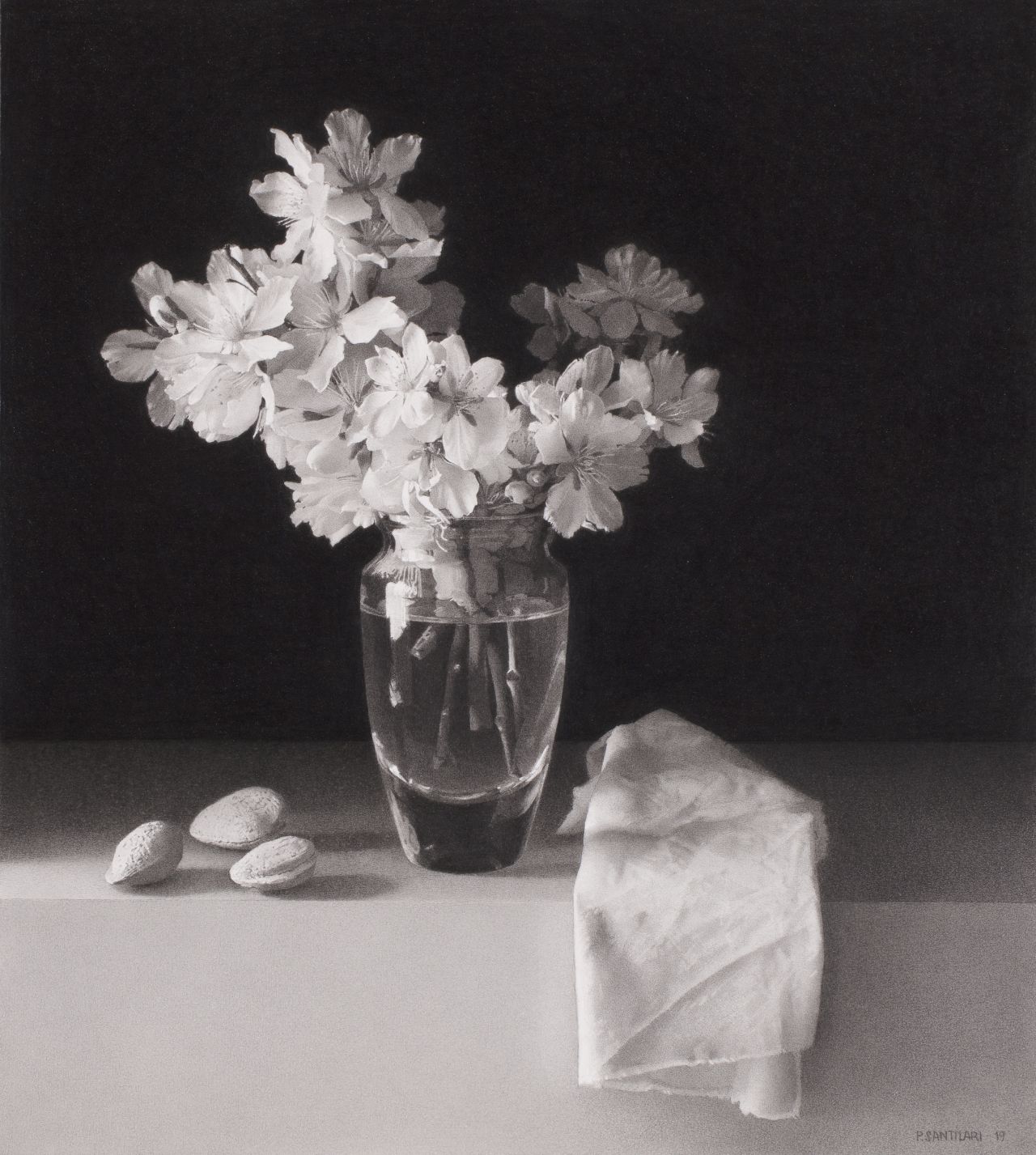 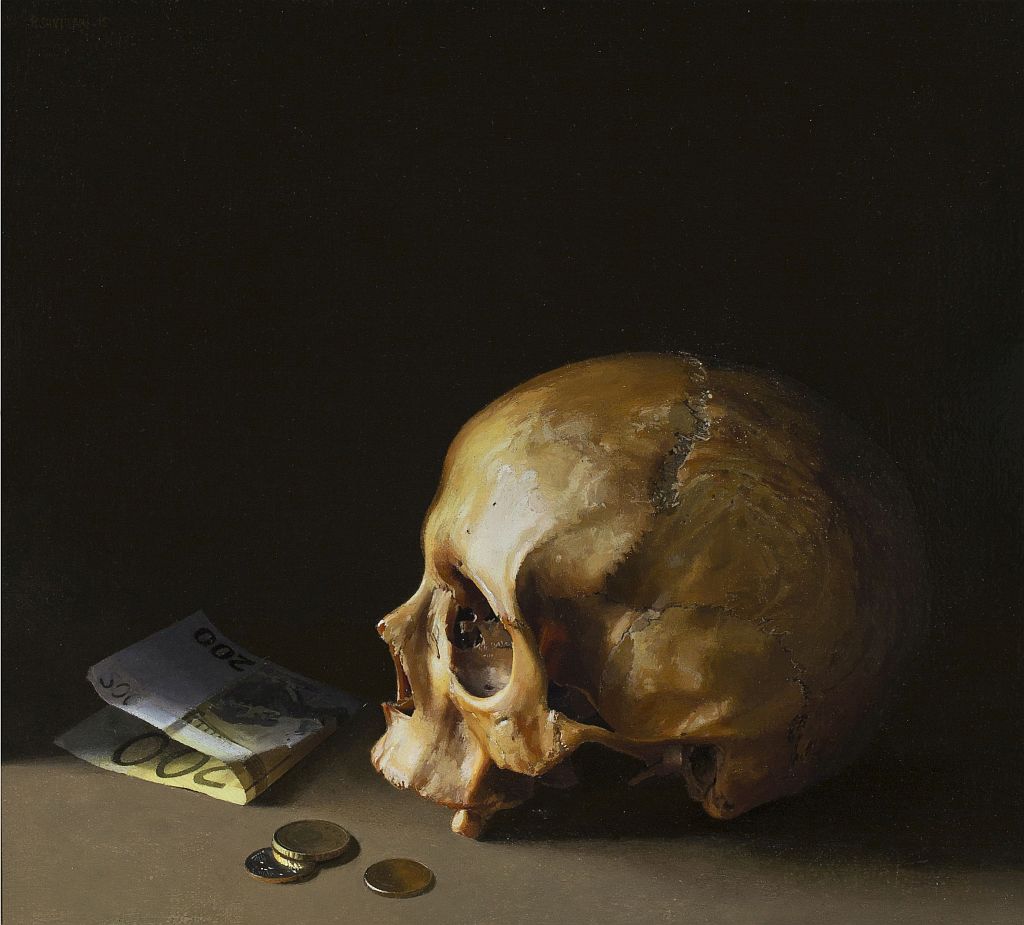 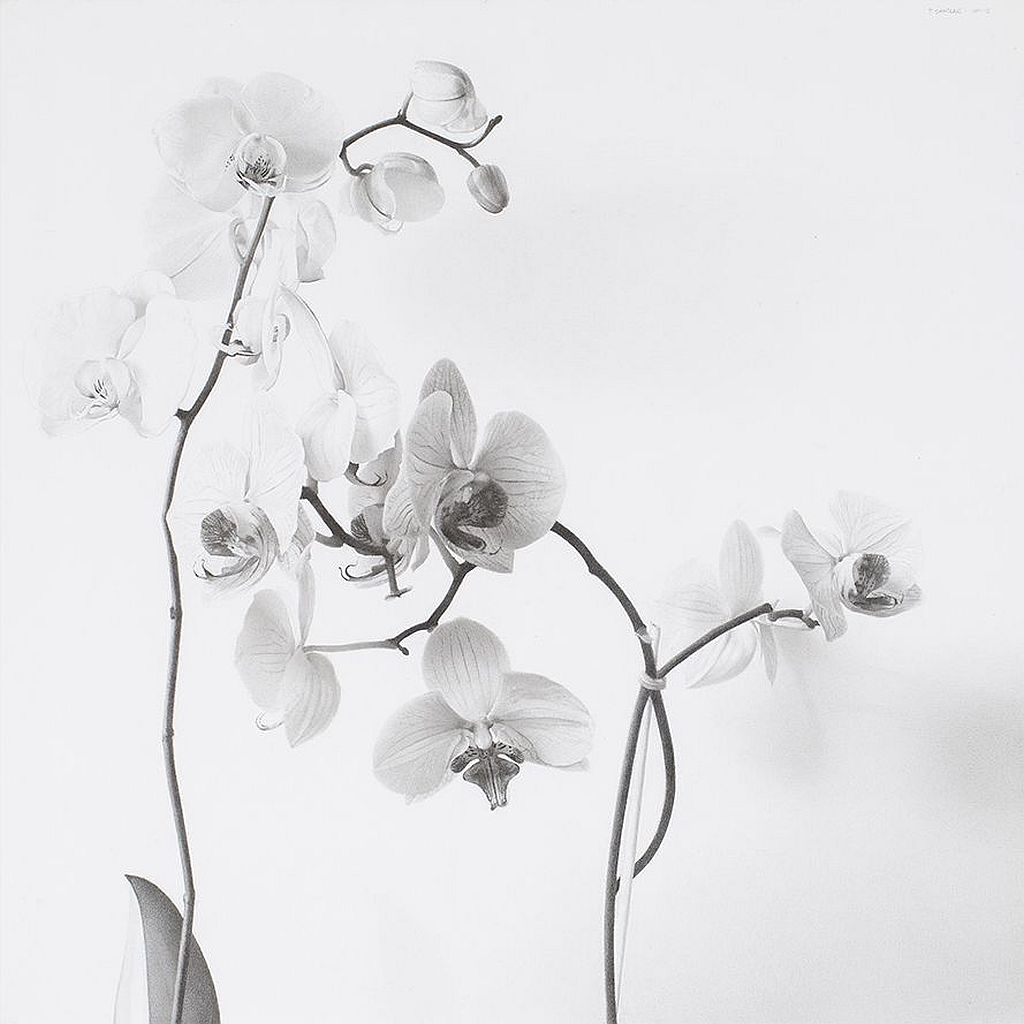 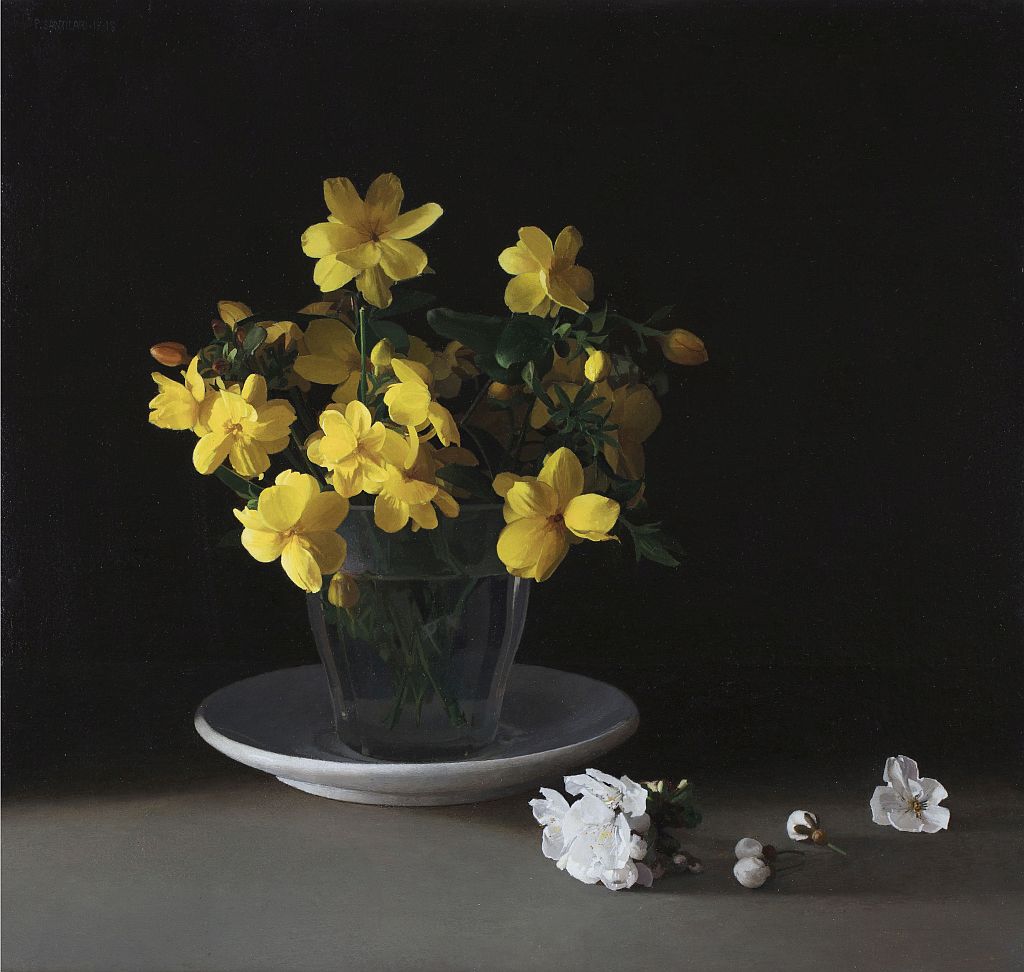 Glass with flowers I 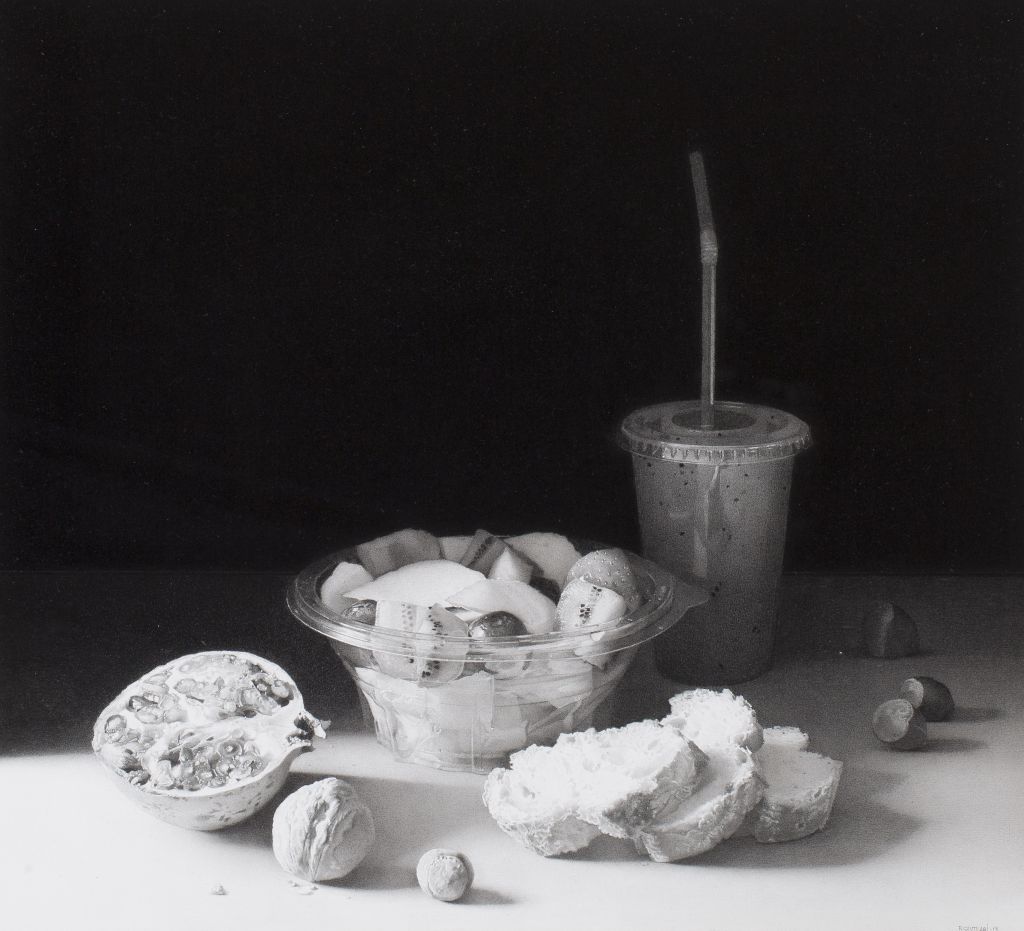 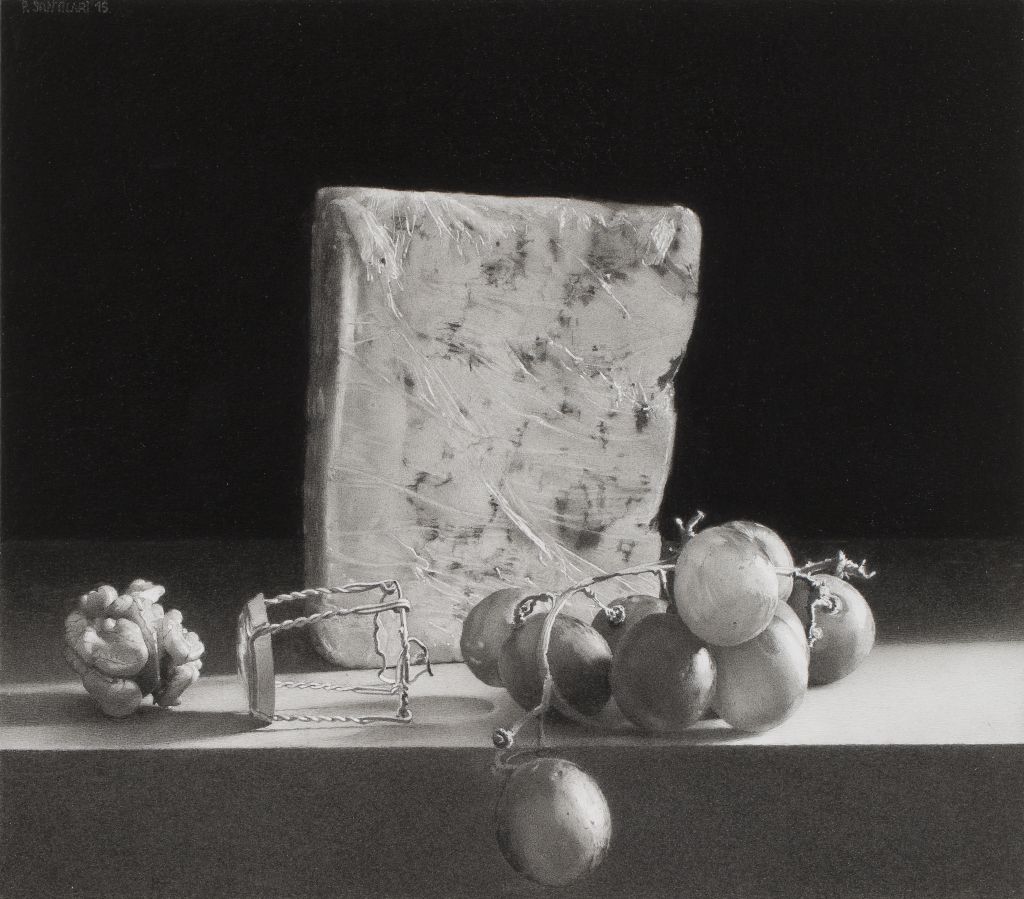 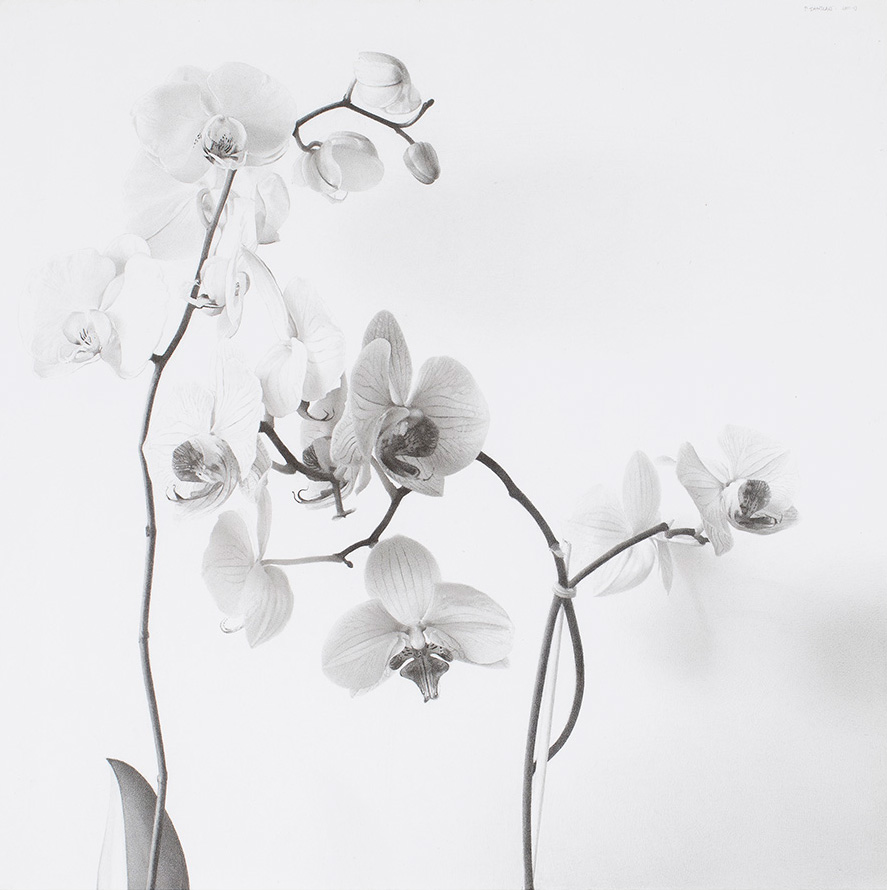 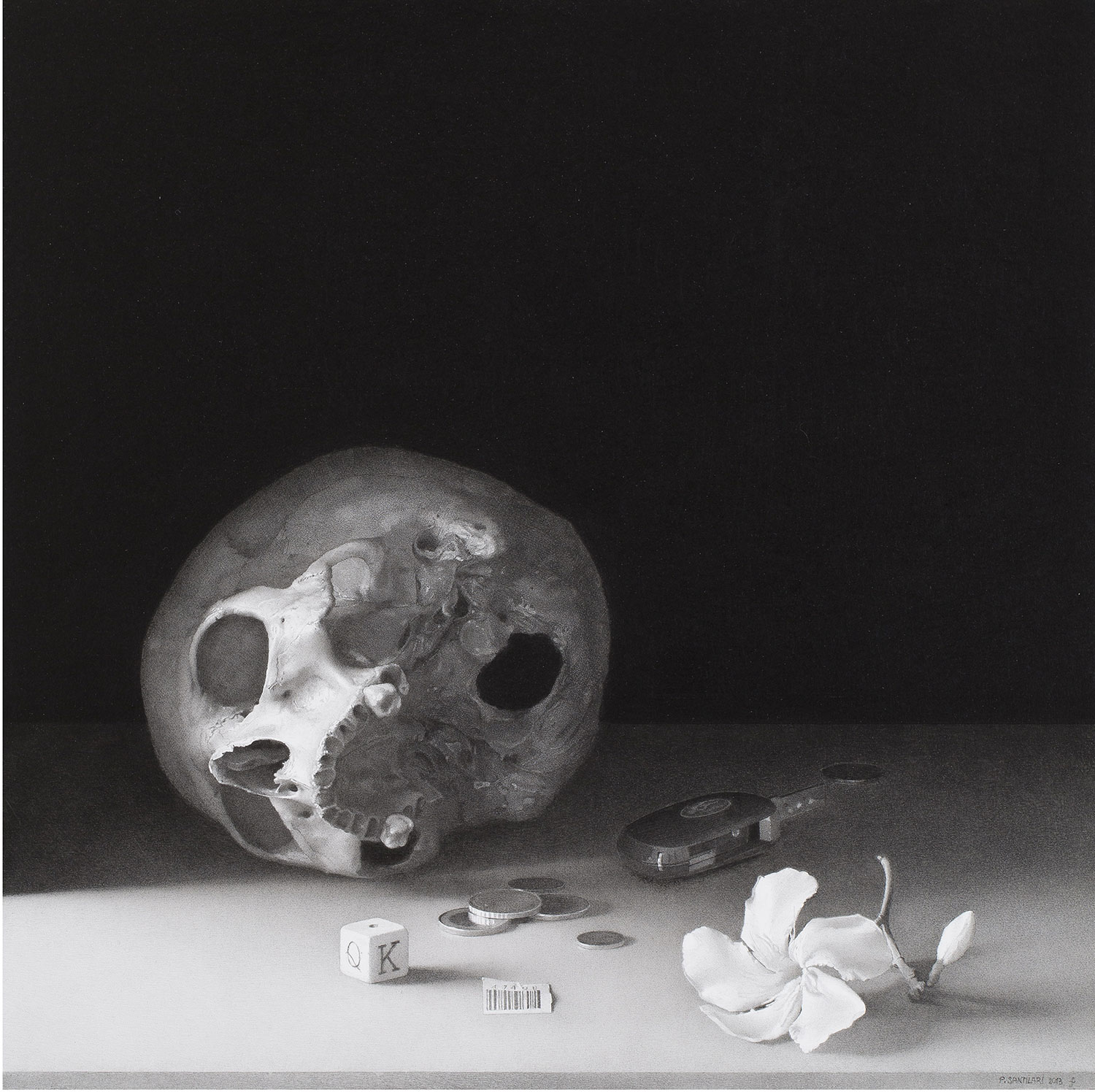 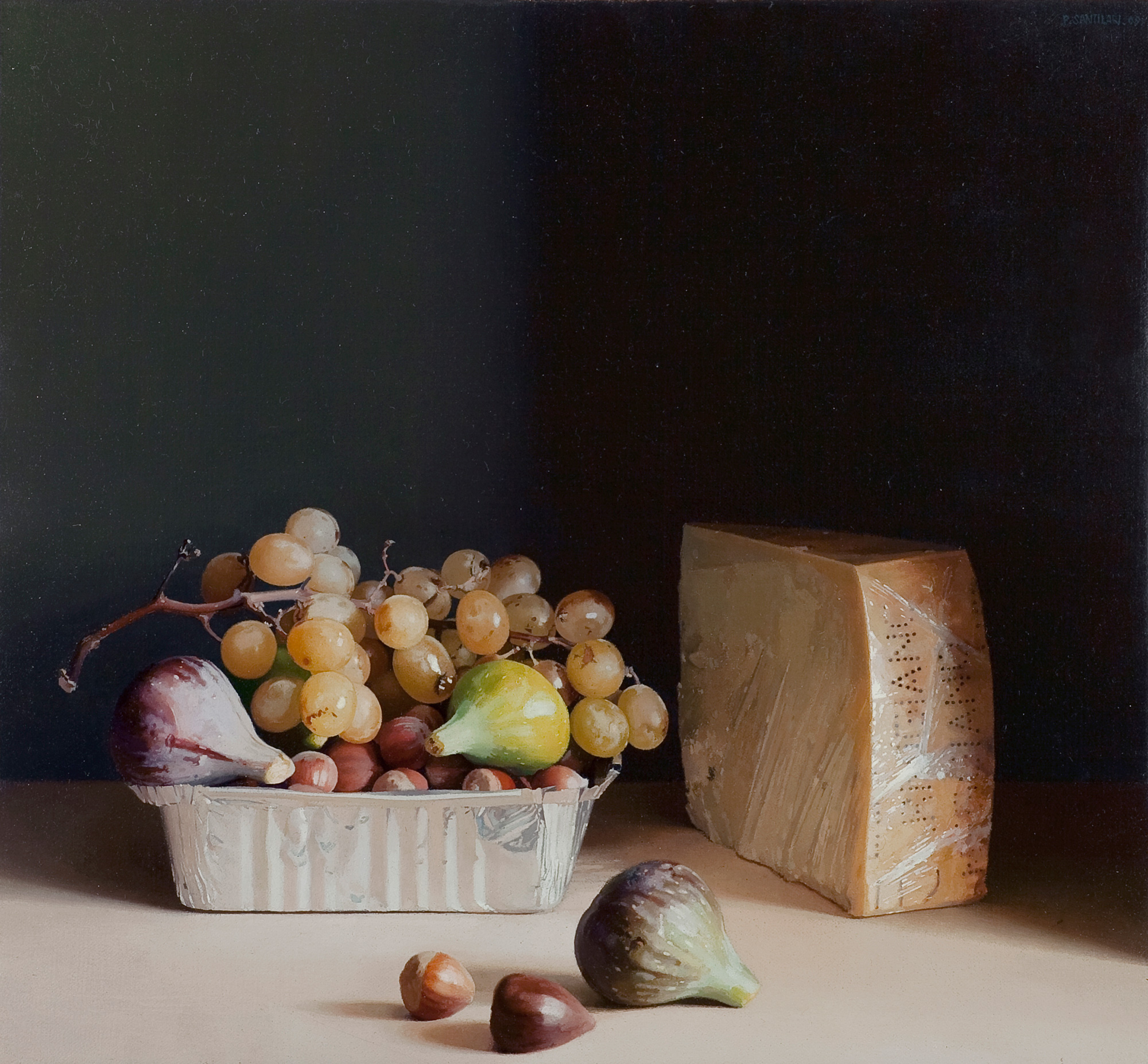 Vanitas XX
Bailén 19. 08010 Barcelona. Ver mapa Tel. +34 93 302 59 70 art@arturamon.com Mon-Fri: 10am to 2am and 4:30pm to 8pmDesign&web by: Brinkels
This website uses its own cookies and third-party analysis cookies to collect information in order to improve our services, as well as for the analysis of your browsing. If you continue browsing, it implies acceptance of their installation. The user has the possibility of configuring his browser and, if he so wishes, can prevent them from being installed on his hard disk, although he must take into account that this action may cause difficulties in browsing the websiteAcceptHow to configure