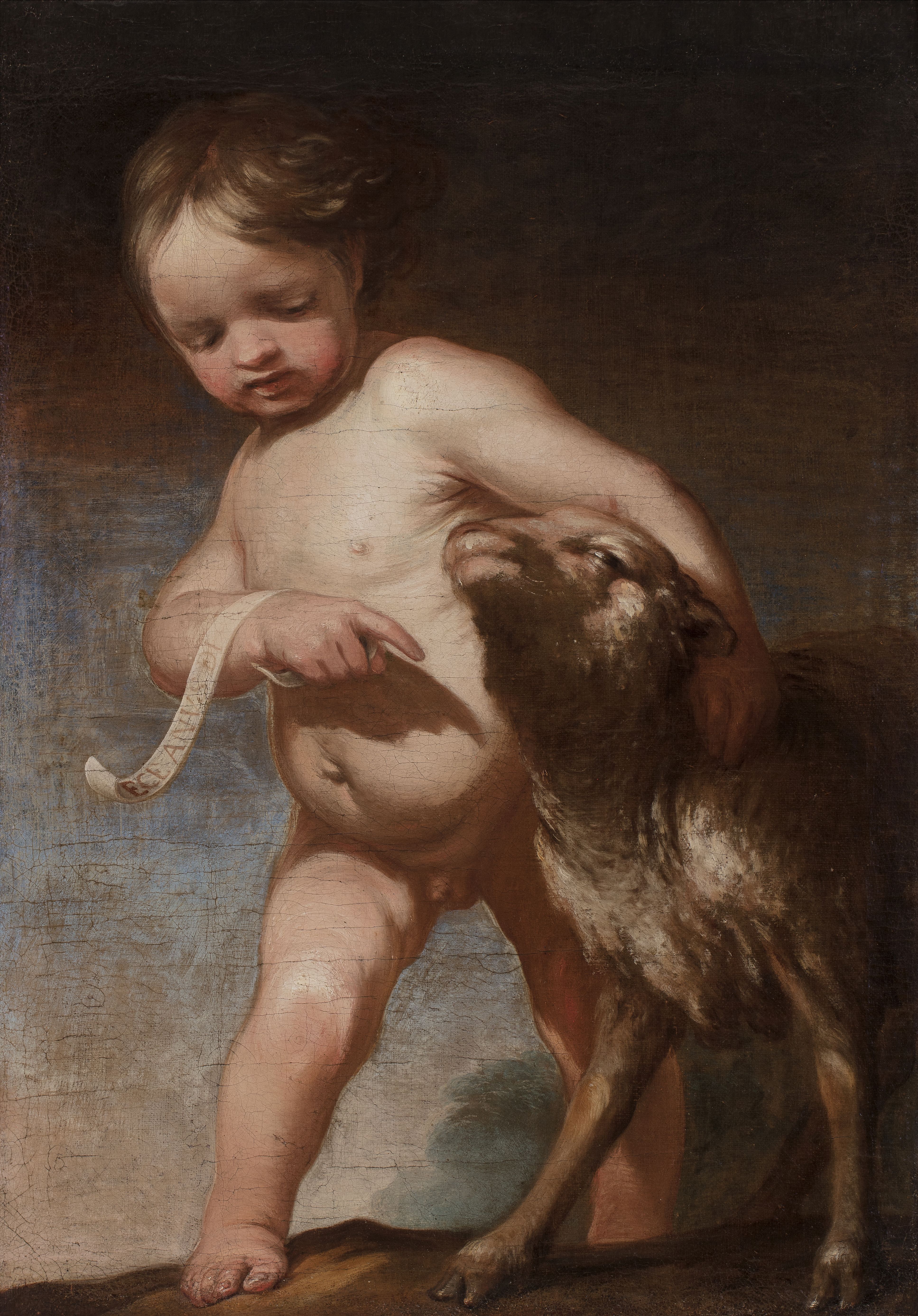 This artwork will be published in the forthcoming catalogue Sebastianus. Pintor de Jaén, due to the exhibition that took place in 2015–2016 in the Cathedral of Jaén, which “recovers and does justice” to Sebastián Martínez Domedel as “one of the great” seventeenth-century Spanish artists.

Except for the great artists of Baroque painting in Spain, such as Velázquez, Murillo or Zurbarán, only scarce historical references have survived that concern the figures who worked during the 17th century. For this reason, many of them have been relegated in time to a secondary plane in art history. However, this situation is changing due to the contributions of new studies. Sebastián Martínez Domedel is a perfect example of this situation. Despite the fame, he achieved in his lifetime and the information about him contributed by Antonio Palomino – when he included Martínez Domedel’s biography in 1724 in his Parnaso español pintoresco laureado of his Museo pictórico y escala óptica (partially translated into English in 1739 as An account of the lives and works of the most eminent Spanish painters, sculptors and architects) – little by little he fell into oblivion. For a long time, he has been a little-known painter, with a limited catalogue and a biography composed of few details. However, in the last decades, new documents and diverse works have been discovered, which permit us to emphasise the quality of artistic production with notable stylistic contrasts, being considered in sum one of the most important artists of Alta Andalucía (Upper Andalusia) of the 17th century.

We still do not know his exact date of birth, but it is situated around the beginning of the 17th century. His first steps in the arts were in the city of Jaen, where there was an important pictorial activity serving the needs of private patrons and the Church. With time, he came into contact with the masters of his time, such as José de Ribera, Alonso Cano or Juan de Valdés Leal, as became evident in his work. These contacts with the Court enriched his production and permitted him to work for the great patrons such as the Duke of Lerma and Philip IV himself. In the same way, private clients and ecclesiastic entities enthusiastically welcomed his painting, which would be distributed among large cities such as Madrid, Seville, Cordoba or Jaen.

His style is eclectic and is marked by a strong influence of naturalistic painting and other contemporary artists. His work is characterised by its perfection in the drawing and its dark composition, a touch of impasto in the colour and his daring in the nude figure; the great compositions and figures with legends of the Apostles and crucifixes, without too much religious emotion, a touch cold and stylised; angels or cherubs, playful; deep and vaporous landscapes, damp and dark. He fled from closed places or rooms, representing his figures in an open landscape. Although the overall composition flows within a scale of greys, the tones and lights shine with warm touches, done in thick brushstrokes of ochre and pure colours.

The representation of Saint John in Christian art appears in two different aspects; as a child or as an adult.  The representation of the child Saint John was popularised during the Italian Renaissance. As concerns the iconography of the child Saint John, his personal and constant attribute is Agnus Dei or the Divine Lamb. Following the text Ecce Agnus Dei – which is usually written somewhere in the scene, generally in a phylactery – the Holy Precursor points to it with his index finger, and it is with this movement that he expresses, as does Archangel Gabriel, his mission of announcing Christ. These characteristics are united in this oil painting by Sebastián Martínez Domedel. This attribution is confirmed by two illustrious personalities of the world of art, as are the Director of the museum of fine arts of Cordoba, José María Palencia Cerezo, and by Benito Navarrete. The current work could well be related with the painting located in the high altarpiece of the Cathedral of Jaen – done by the same artist – and concretely with the angels who hold the relic of the said cathedral – the Santa Faz (Veil of Veronica).