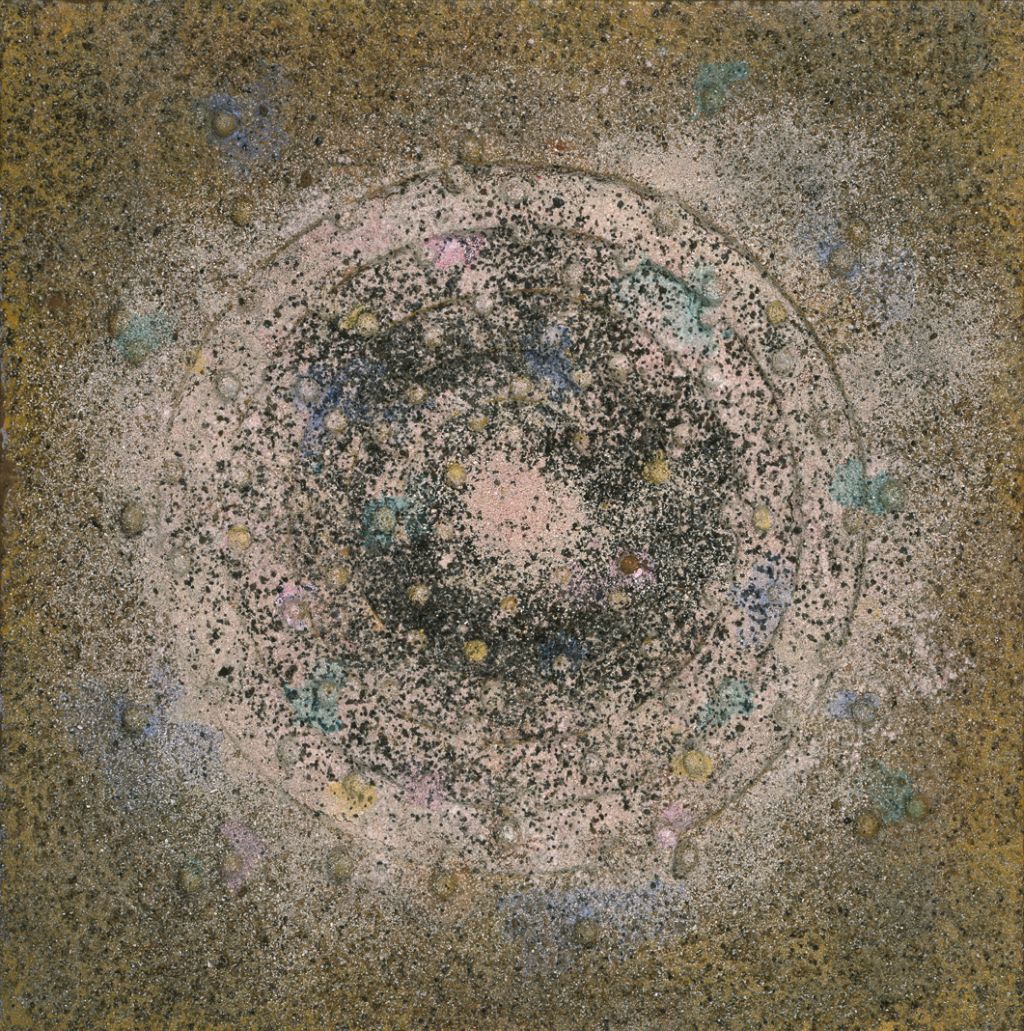 Signed and dated on the reverse

The artist carried out his initial sculpture and ceramic studies in his home city, before moving to Mexico – in 1949 – to join his father who had been living there as a political refugee since the end of the Spanish Civil War.  He studied painting and typography, working throughout his lifetime as a painter, sculptor, printmaker and graphic designer. His work is principally characterized by his serial works such as: Señales, Negaciones, Recuerdos, México bajo la Lluvia, and Scenarios (Signs, Negation, Memories, México in the rain and Scenarios). In these series, we note his schematic and ordered style, which is based on his use of geometry and situates the artist as a renovator with respect to the Mexican tradition, dominated at that time by important figurative muralists such as José Clemente Orozco, Diego Rivera and David Alfaro Siqueiros… His language is closer to that of the European avant-garde of Klee, Mondrian, Nicholson, etc., in which geometry and abstraction are transformed into lyrism.  The influence of Jean Dubuffet or Jasper Johns is noticeable in the treatment of the matter texture and in the variations of the colours, as is the influence of Antoni Tàpies in the inclusion of diverse and unusual materials (rubber, wood and varied objects).