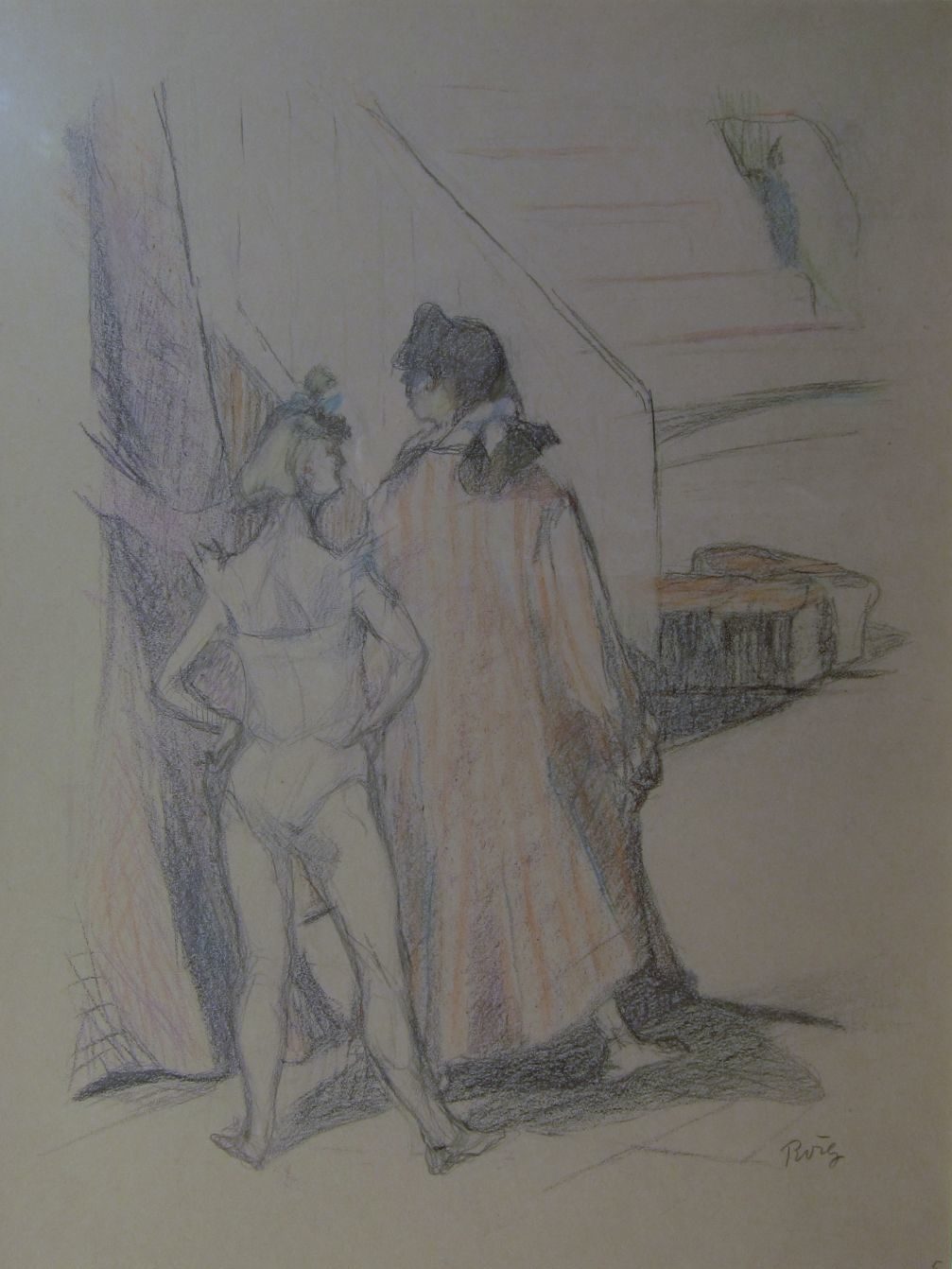 Ramon Casas, much yearned modernity is the central exhibition belonging to Ramon Casas year that commemorates the 150th anniversary of the birth of the painter. It is a production of the Museums of Sitges and the Foundation La Caixa Bank, the Government of Catalonia, the Barcelona Provincial Government, City Council, of Sitges and the National Art Museum of Catalonia.

Ramon Casas, much yearned modernity includes a selection of drawings, posters and paintings by the Catalan painter and allows to compare him with other contemporary artists of his time. The comparison helps to frame Casas within the European context in which he lived, giving more elements to appreciate the true dimension of his artistic creation. Casas was also receptive to new techniques, such as poster, photography or Japanese print. His interest in using new media not only demonstrates his versatile character but also shows one of the most relevant aspects of his desire to connect with modernity. 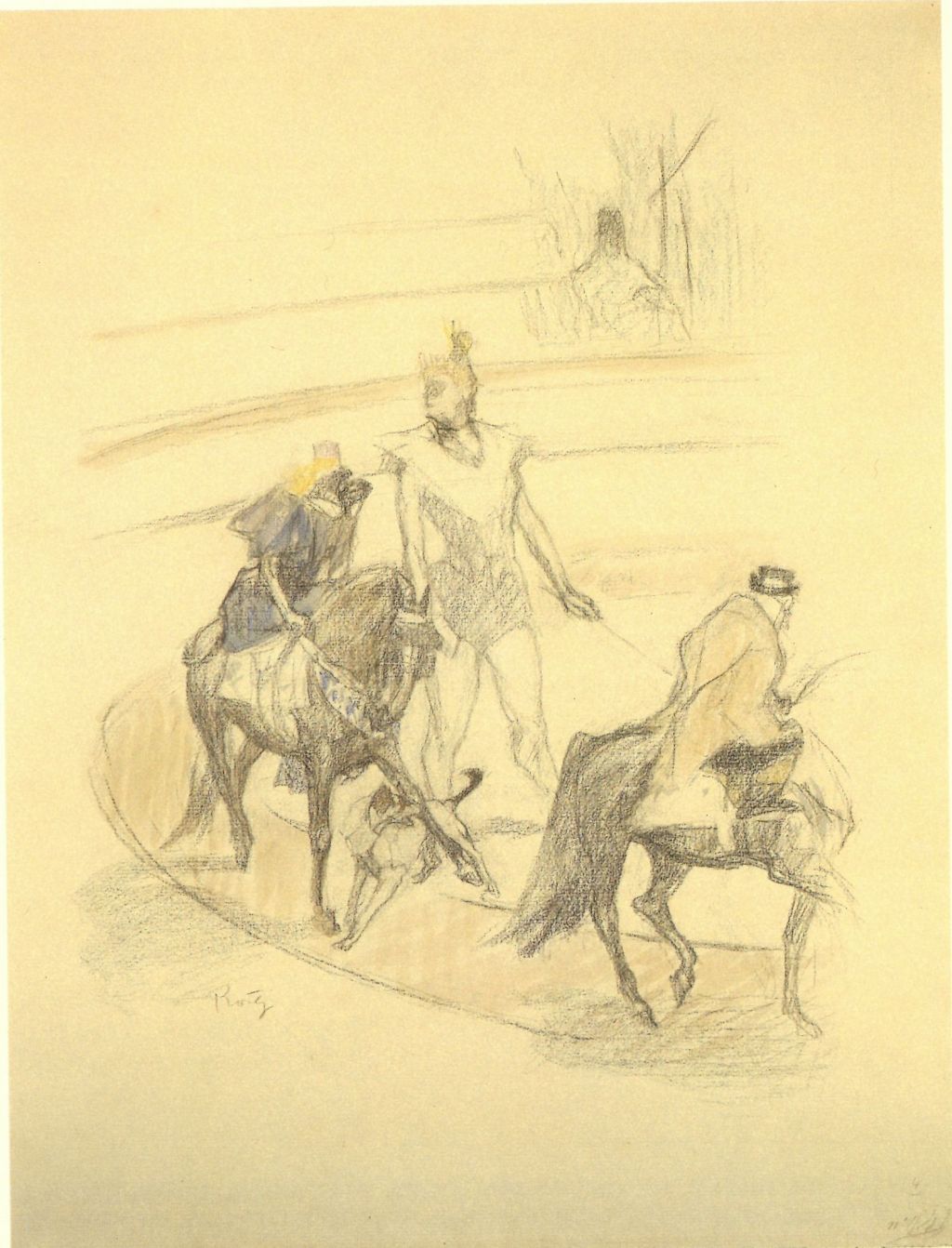 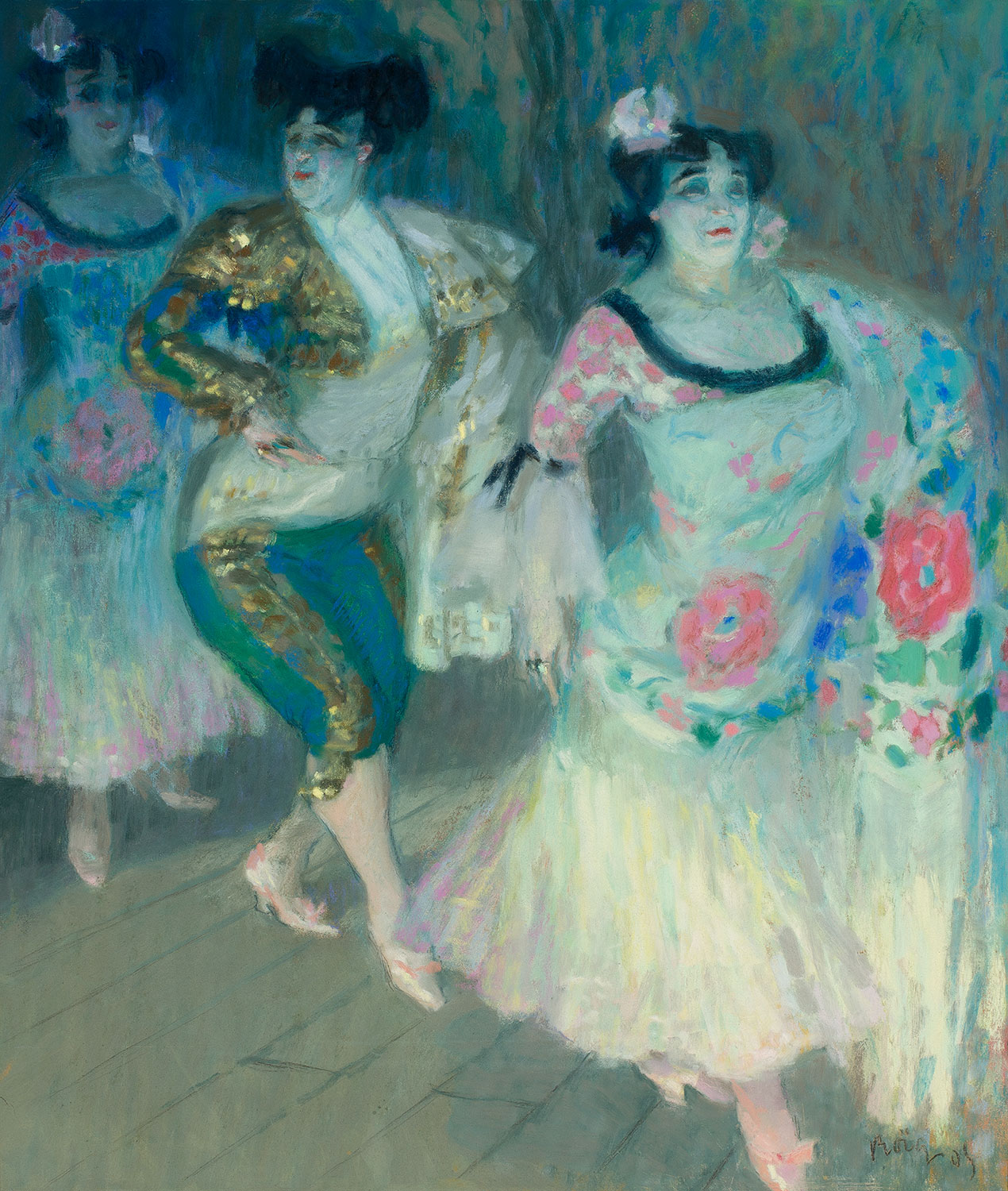 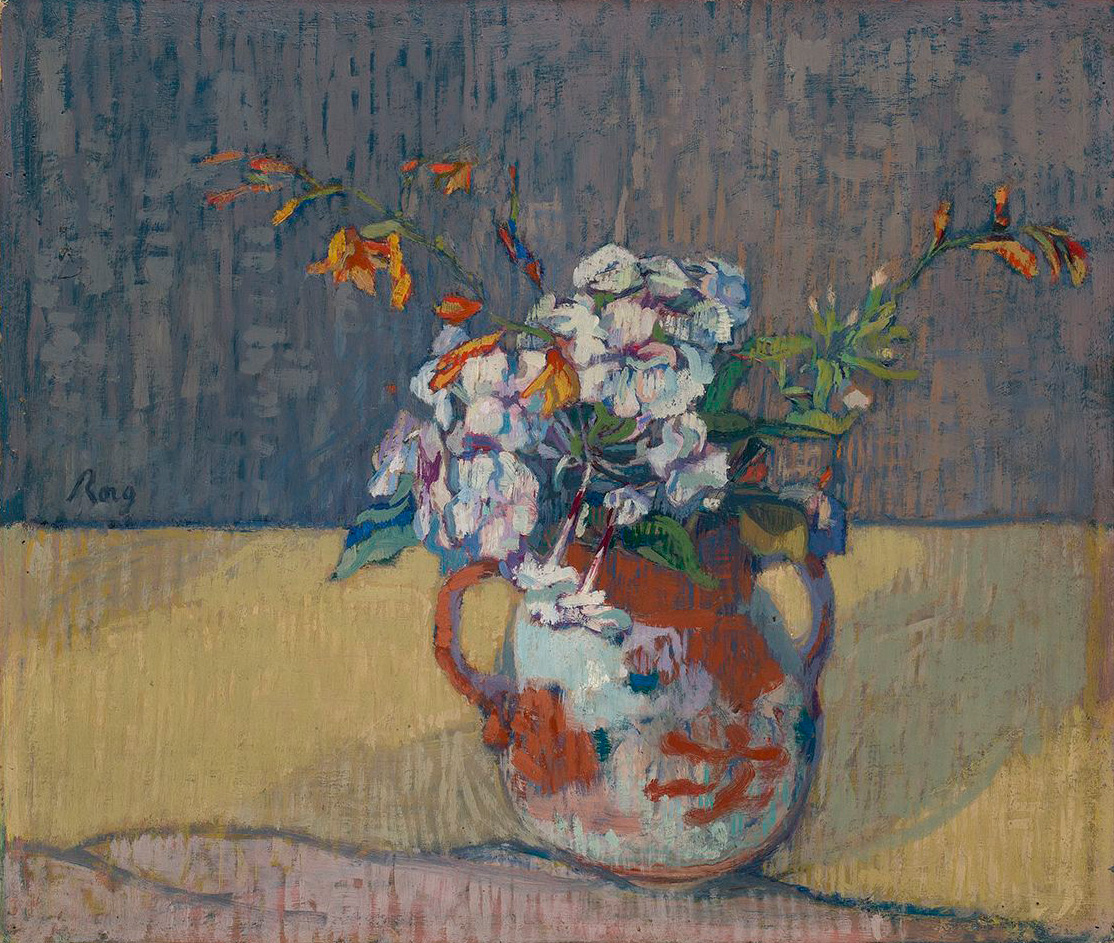 Flower vase
Bailén 19. 08010 Barcelona. Ver mapa Tel. +34 93 302 59 70 art@arturamon.com Mon-Fri: 10am to 2am and 4:30pm to 8pm
This website uses its own cookies and third-party analysis cookies to collect information in order to improve our services, as well as for the analysis of your browsing. If you continue browsing, it implies acceptance of their installation. The user has the possibility of configuring his browser and, if he so wishes, can prevent them from being installed on his hard disk, although he must take into account that this action may cause difficulties in browsing the websiteAcceptHow to configure