Study for the Monument by Manuel Milà i Fontanals in Vilafranca del Penedès, 1908 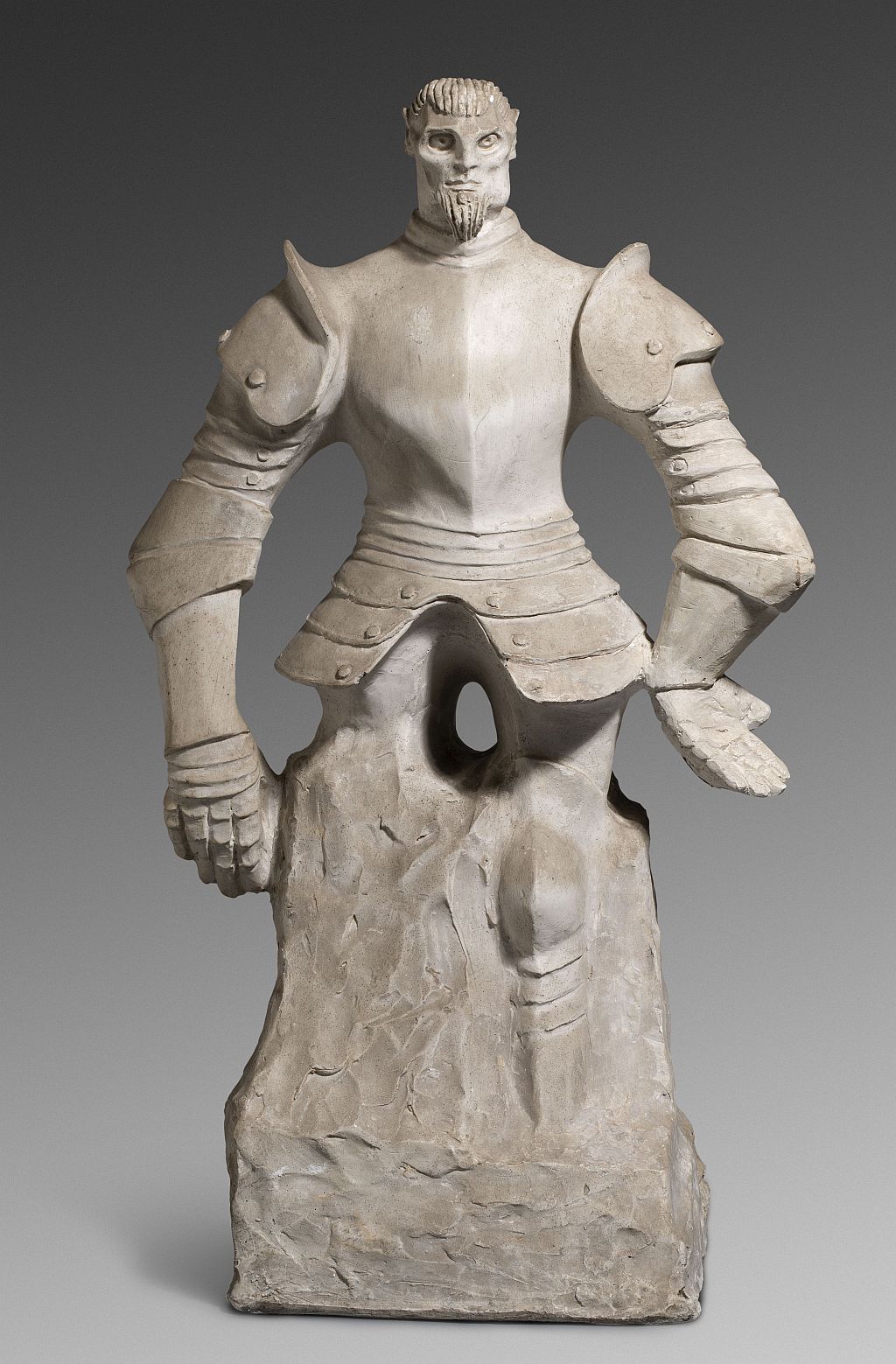 Ismael Smith, the beauty and the monsters

Reviewing the career of Ismael Smith Marí (Barcelona, 1886 – White Plains, New York, 1972) in depth was a long overdue task in the history of Catalan art. Smith was famous during the early years of his career, but in 1919 he left for the United States, at which point the process of oblivion began for him. He never managed to integrate there as he had hoped and he gradually gave up art for his naïve and obsessive research into cancer cures. Finally, in 1960, he was interned against his will in the Bloomingdale Insane Asylum outside New York. In Catalonia he wasn’t entirely forgotten as an artist but he was restricted to the field of satirical illustration and bibelots. This was because of his transgressive production, always pushed to the limit, in the orderly world of Noucentismehe belonged to.

His grotesque or expressionistic deformations, the sexual ambiguity of his male or female figures and the horrific scenes in his engravings had no place in the placid Mediterraneanism that prevailed as the only possible way out for Modernisme. It was disturbing and varied work that gradually dropped out of the official discourse of Catalan art and was eventually rejected and scorned. Reappraisal of his figure only came after his death, thanks to the efforts of some of his most faithful admirers.

The exhibition is arranged in five rooms: the person, the illustrator, the sculptor, the engraver and the artist’s tragic end. 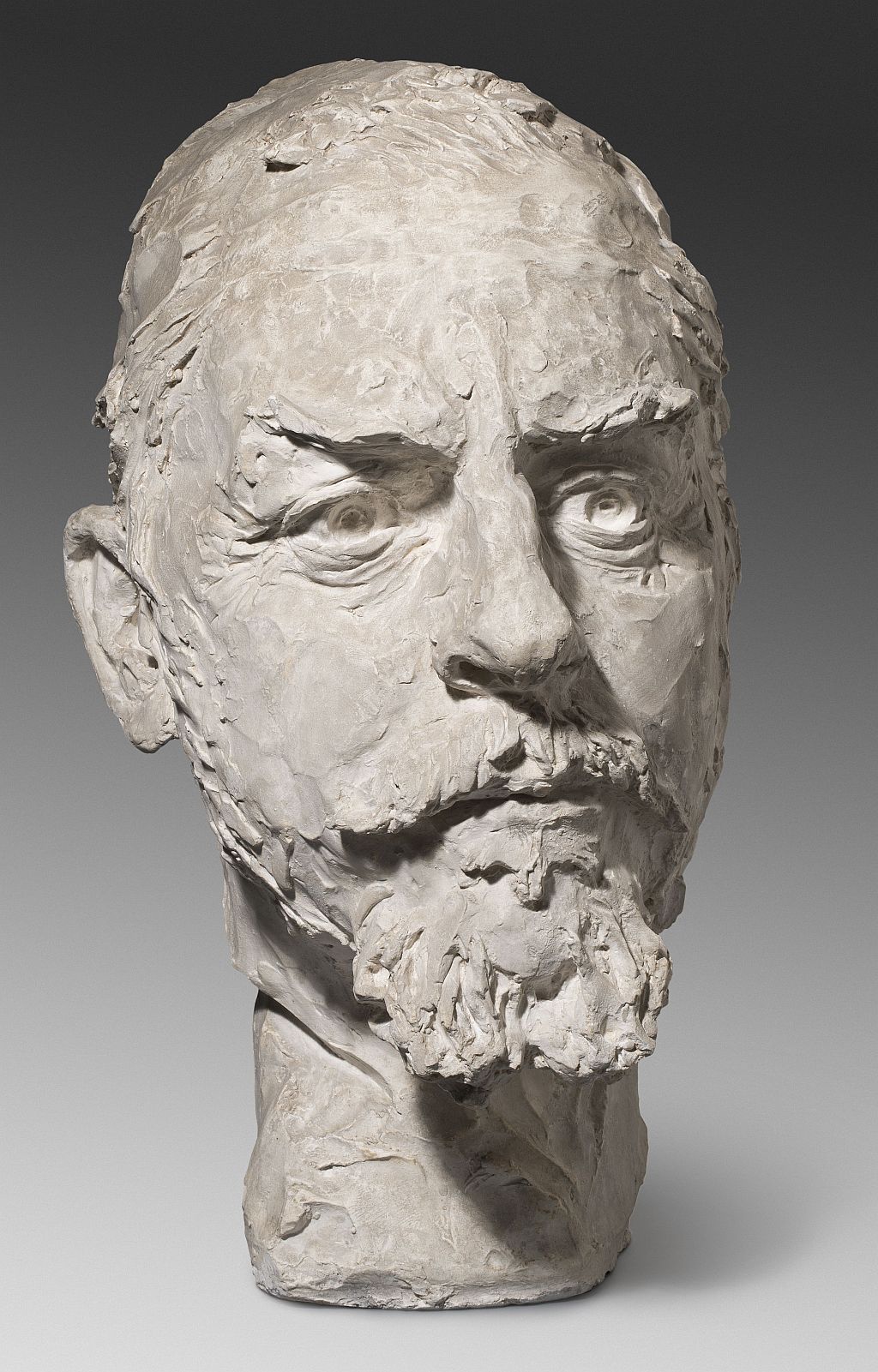 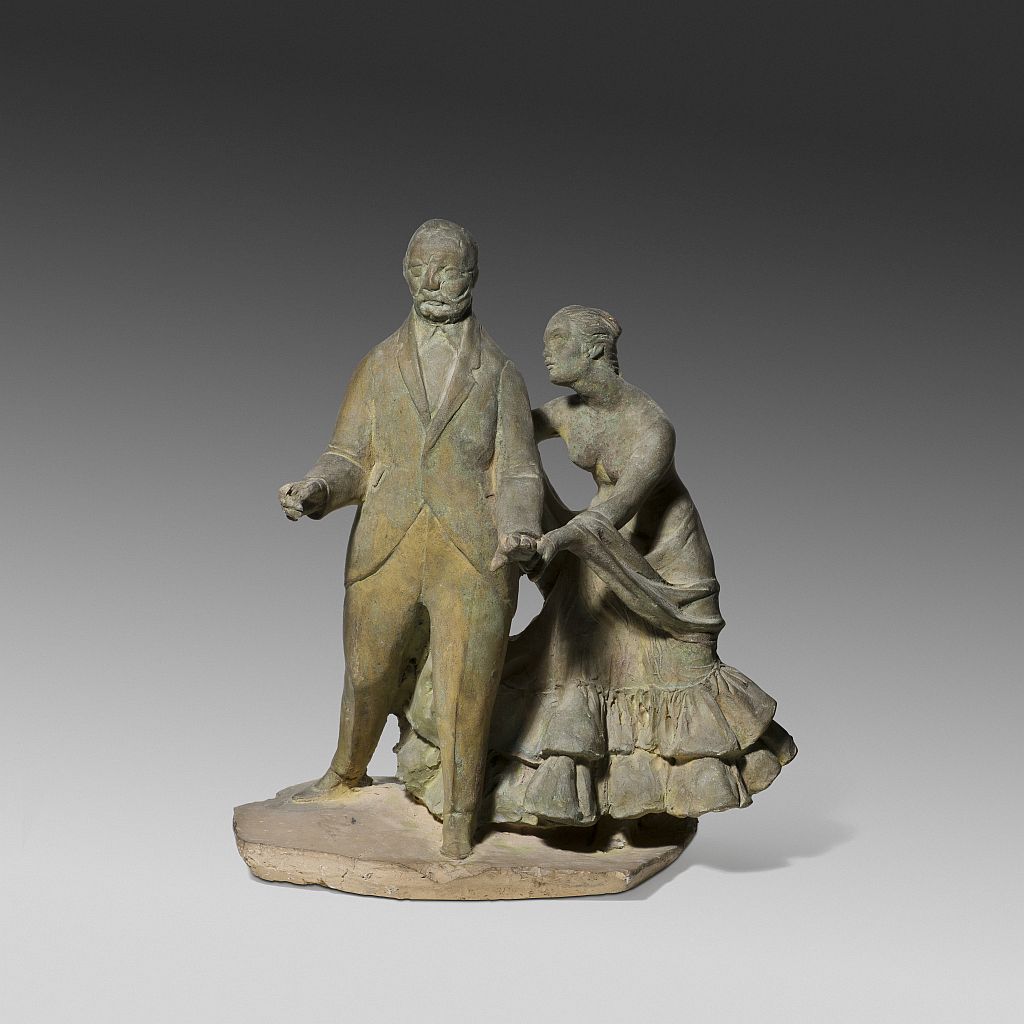 Project for the monument of Isaac Albeniz
Bailén 19. 08010 Barcelona. Ver mapa Tel. +34 93 302 59 70 art@arturamon.com Mon-Fri: 10am to 2am and 4:30pm to 8pmDesign&web by: Brinkels
This website uses its own cookies and third-party analysis cookies to collect information in order to improve our services, as well as for the analysis of your browsing. If you continue browsing, it implies acceptance of their installation. The user has the possibility of configuring his browser and, if he so wishes, can prevent them from being installed on his hard disk, although he must take into account that this action may cause difficulties in browsing the websiteAcceptHow to configure