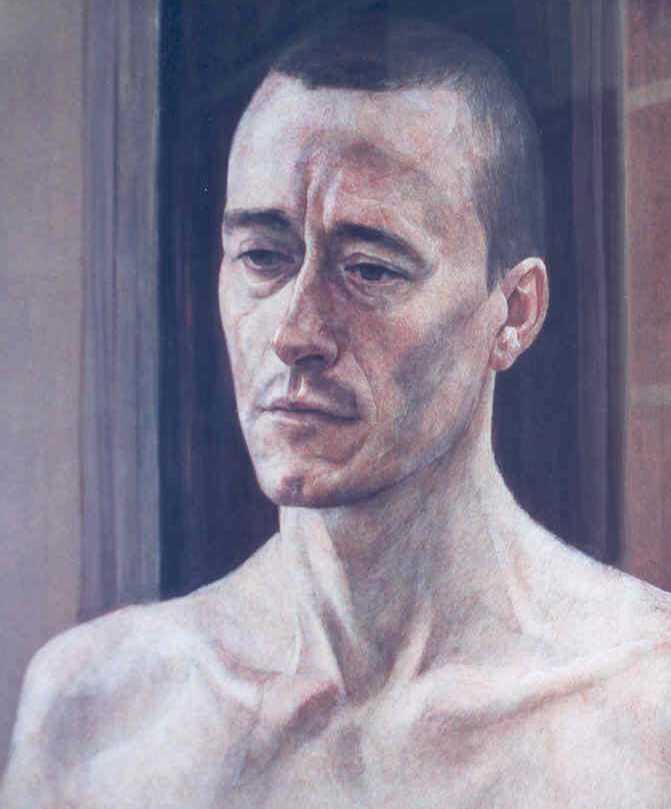 Antony Williams is one of the maximum representatives of the fledgling contemporary English realism. He studied at Farnham College of Art and Portsmouth University, and was initiated in traditional techniques due to his friendship with an art restorer of 19th century paintings with whom he studied. He has taken part in numerous collective exhibitions, principally in London, and individual exhibitions in London, Barcelona and Madrid. His work can be found in the Royal Society of Portrait Painters (London), National Portrait Gallery (London), Tate Modern (London), Queen’s College and in the most important private English, Irish and American collections.

He is member of the Royal Society of Portrait Painters. Specialized in portraits, his work is based on the absolute dominion of drawing in various scales, from the small portraits where he achieves a great sensation of intimacy to the large nudes which increase the impact and monumentality of the image. His Portrait of Queen Elizabeth II (1996) marked a turning point in his career by winning the competition organized by the Royal Society of Portrait Painters in 1991. The painting generated a certain amount of controversy due to its stark realism. 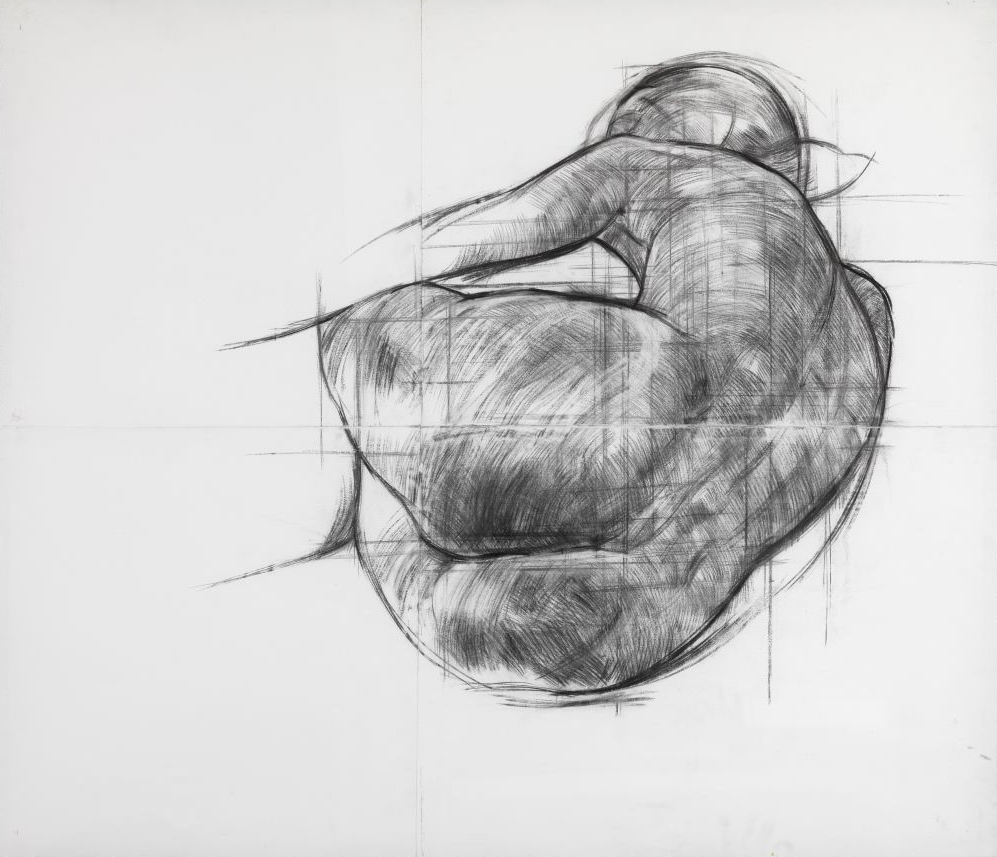 Study of Antonia
Bailén 19. 08010 Barcelona. Ver mapa Tel. +34 93 302 59 70 art@arturamon.com Mon-Fri: 10am to 2am and 4:30pm to 8pm
This website uses its own cookies and third-party analysis cookies to collect information in order to improve our services, as well as for the analysis of your browsing. If you continue browsing, it implies acceptance of their installation. The user has the possibility of configuring his browser and, if he so wishes, can prevent them from being installed on his hard disk, although he must take into account that this action may cause difficulties in browsing the websiteAcceptHow to configure