Josep Maria Subirachs (Barcelona, 1927 – 2014) starts his training during the period of Catalan Noucentisme, that strongly influenced him. Nevertheless, he soon defines his personal style: focusing on the formal aspect, Subirachs makes expressionist distorted forms characterised by a typical treatment of textures, above all, incorporating grattage, leaving surfaces rough, jagged, or coarse to accentuate the expressive capacity of the material. He continues his studies in Paris, where he came into contact with the latest European avant-gardes, and then spent two years living in Belgium. In that period his style moved toward abstraction, experimenting with different materials such as stone, bronze, copper, cement, fibrocement, clay and wood.

At the end of the sixties, after this abstract era, so emblematic because dissociates from the official conventionalism, the artist reintroduces figuration. Without returning to traditional concepts, he begins mixing materials and techniques. For example, he often includes painting in his sculptures, exceeding their natural limits and approaching to architecture. In 1986, Subirachs received the riskiest and laborious commission of his entire professional career, a work of extraordinary proportions: the realization of the sculptural groups and the doors of the Passion facade of the Barcelona temple of the Sagrada Familia. The artist dedicates more than twenty years to what could be considered a synthesis and culmination of his long and prolific career.

Exhibition of his works

Subirachs art is in public places, on facades and interiors of civil and religious buildings, in squares and gardens. His personality is reflected both in the monument and in the small sculpture, in the large mural and in the medal. Contrasts of styles and juxtapositions of materials define so much his personality that the dualism (figurative-abstract, form-symbol, innovation-repetition, painting-sculpture) becomes almost the emblem to distinguish the production of one of the greatest exponents of Catalan sculpture in the second half of the 20th century. 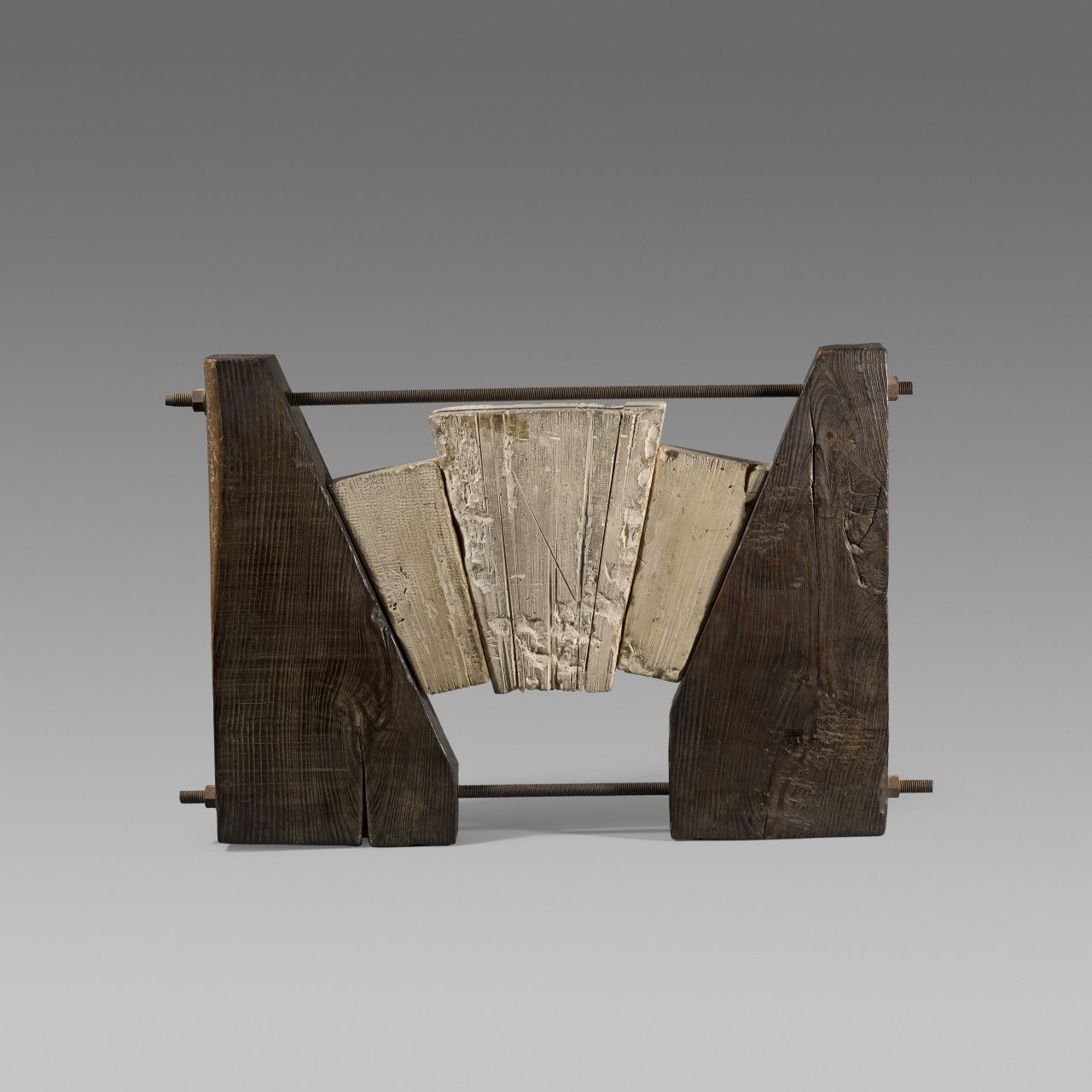 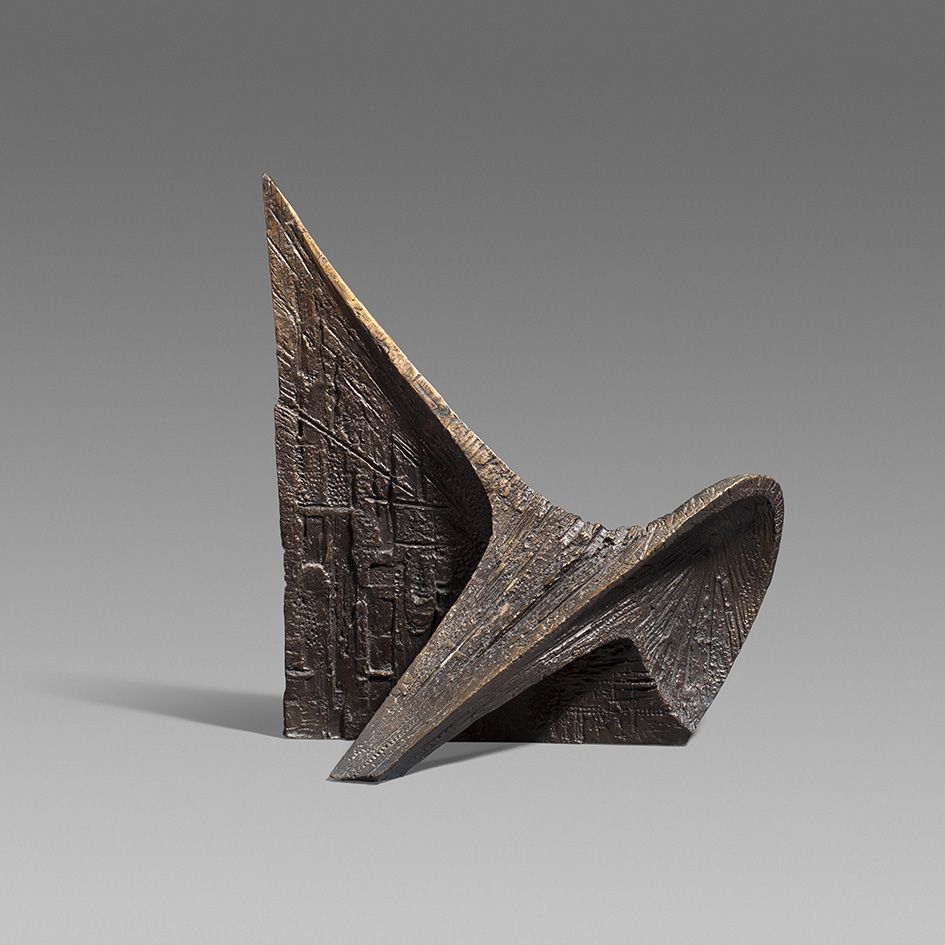 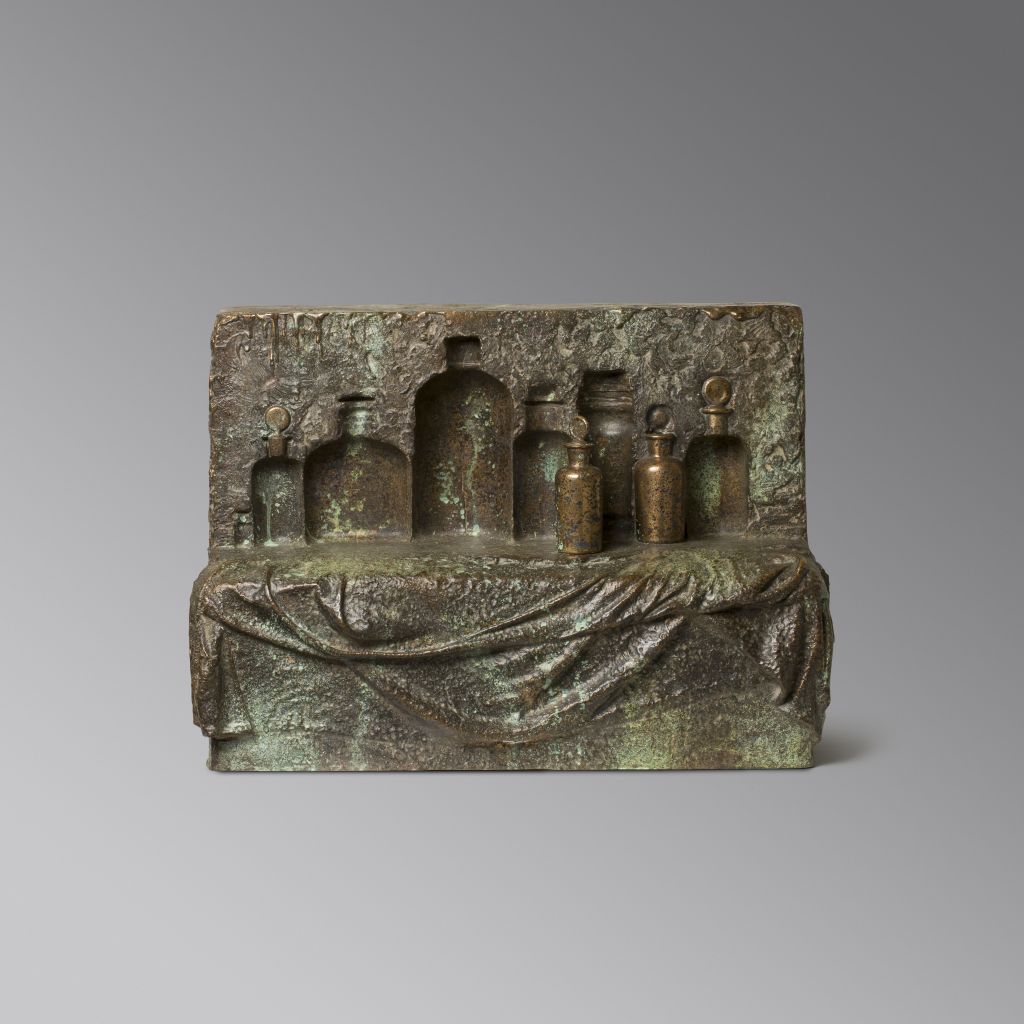 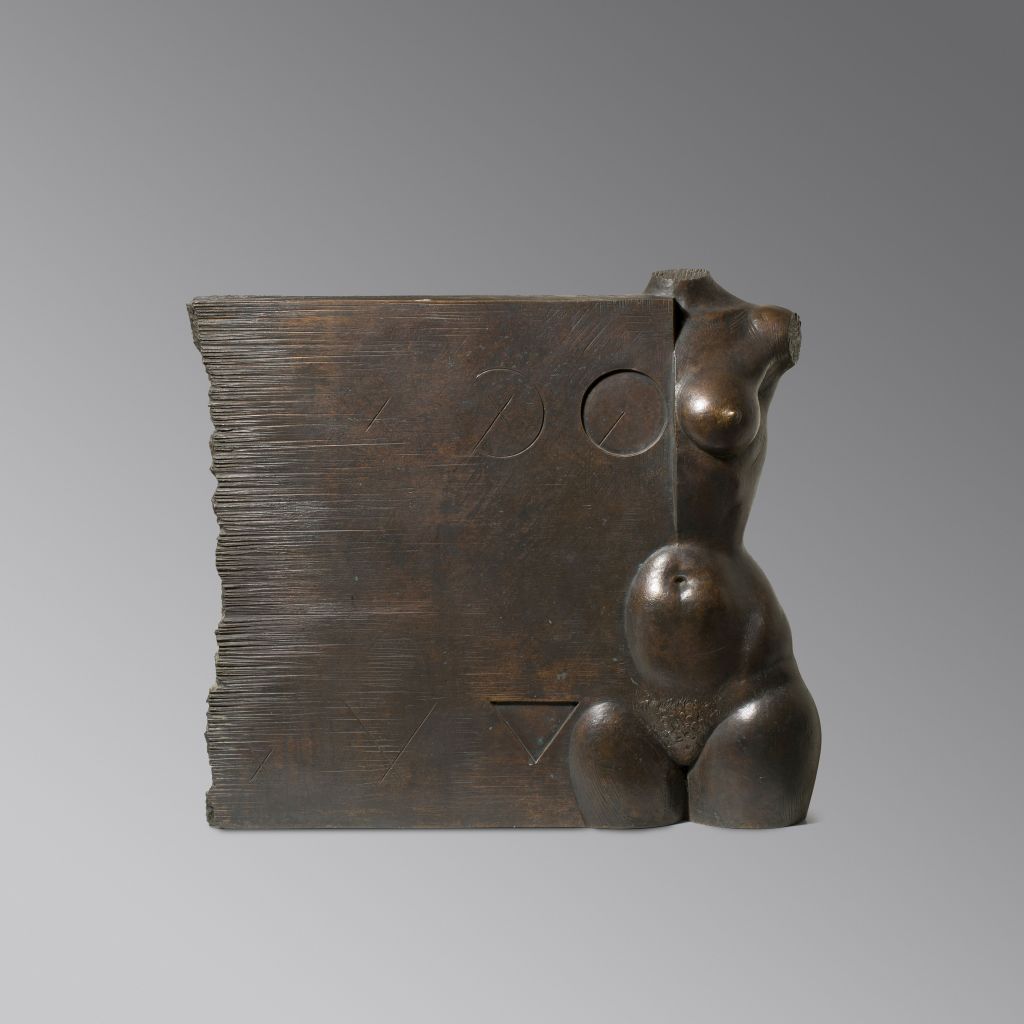 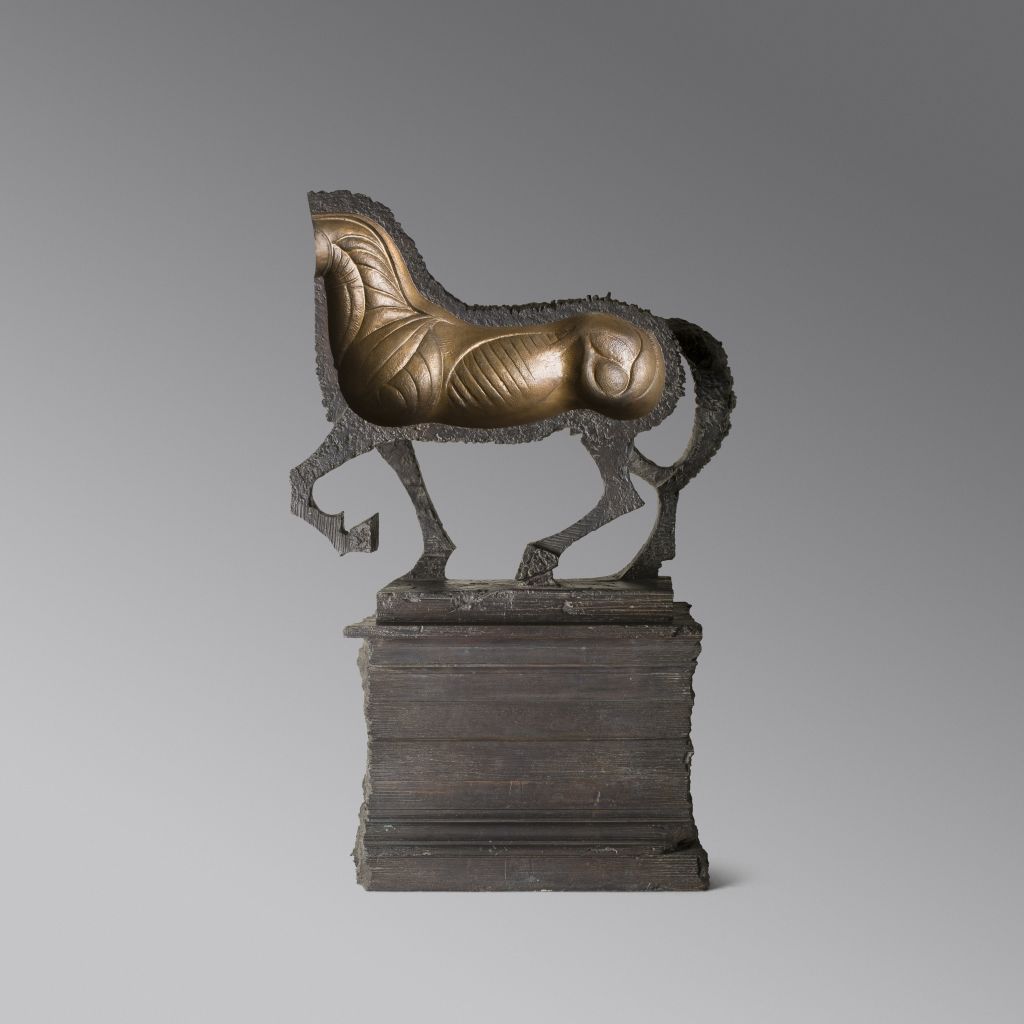 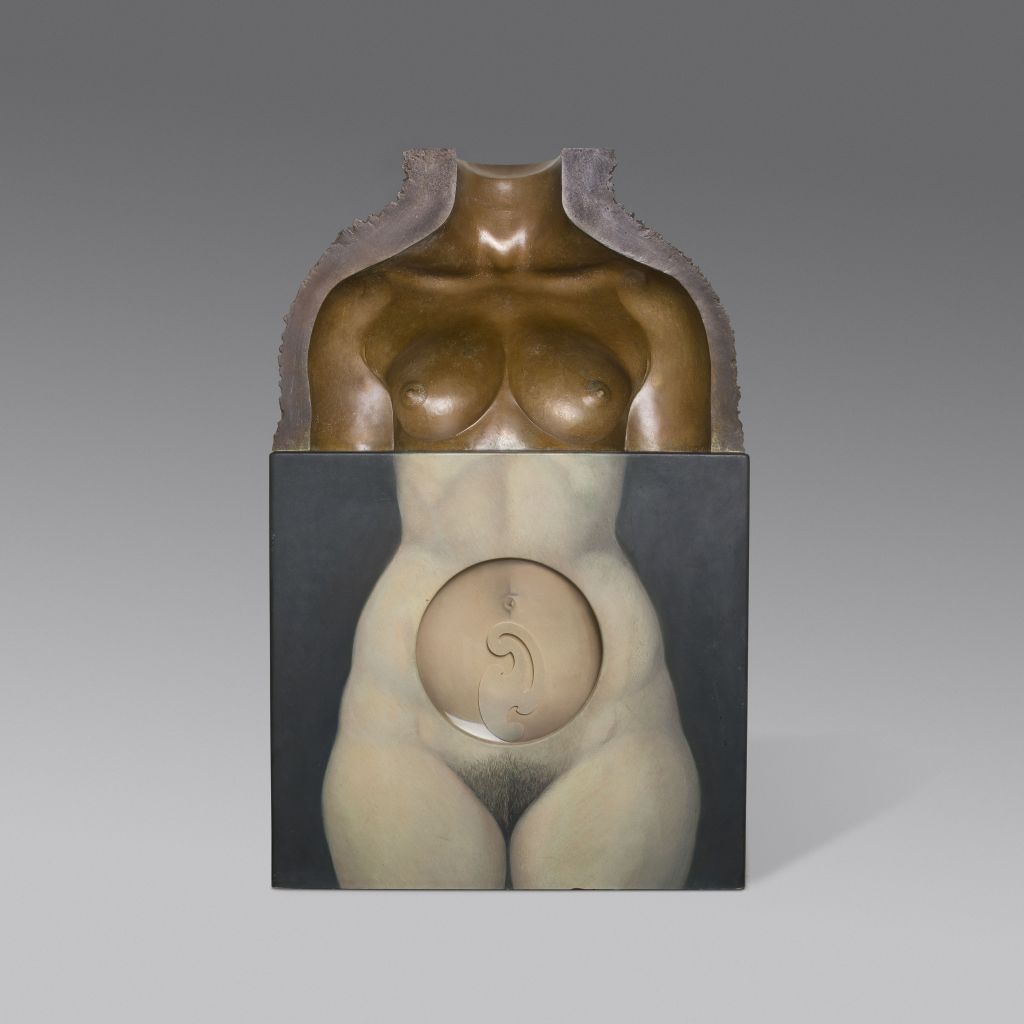 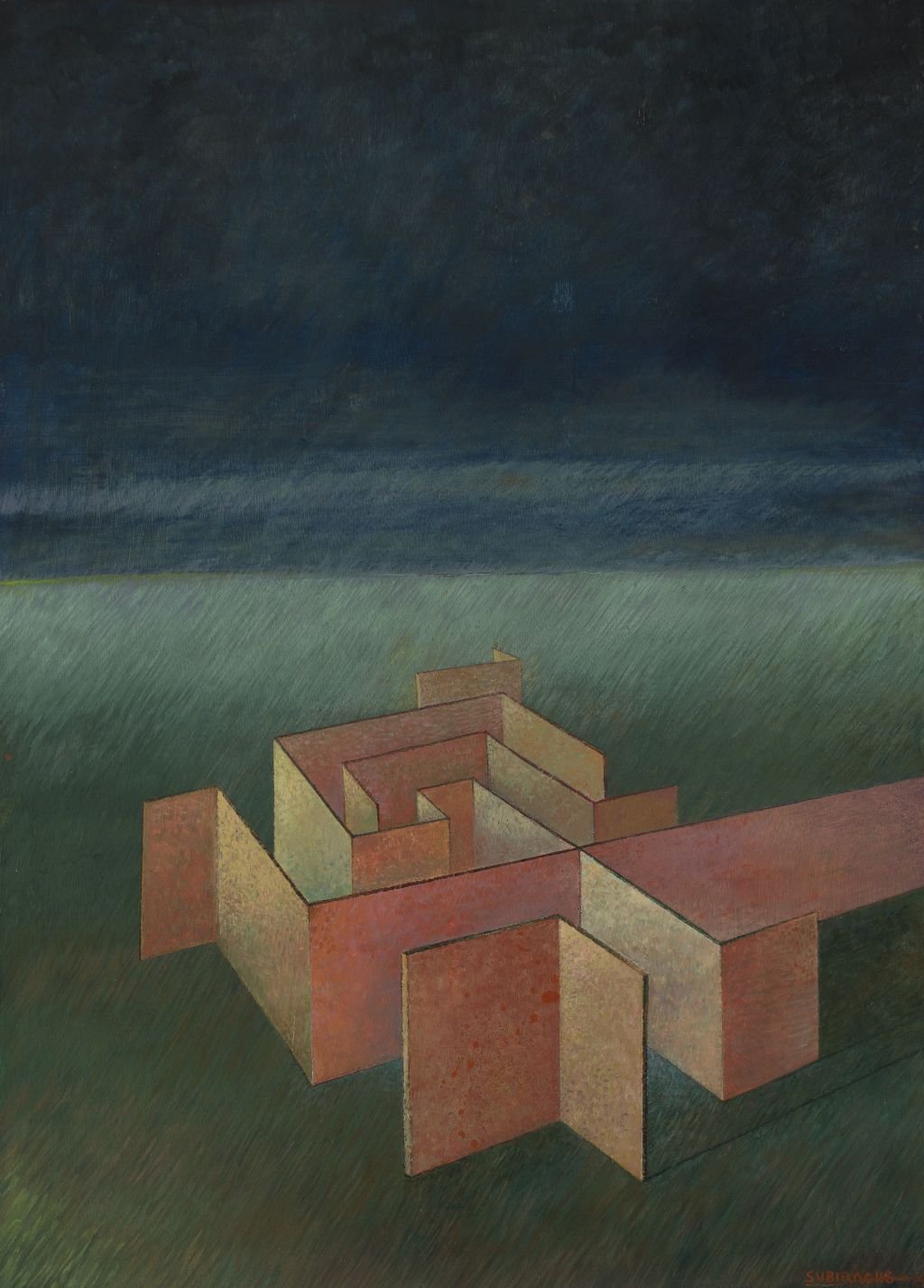 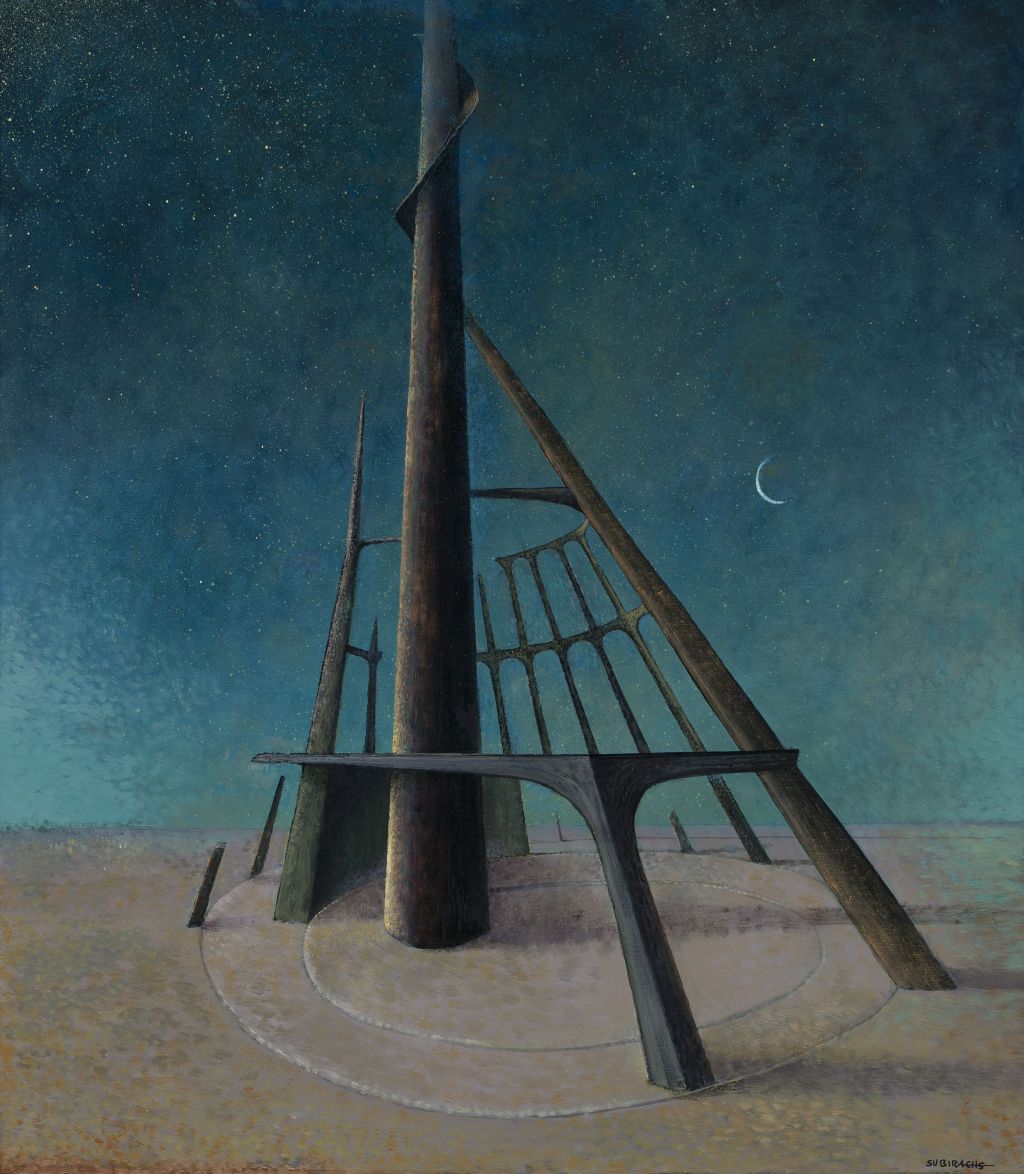 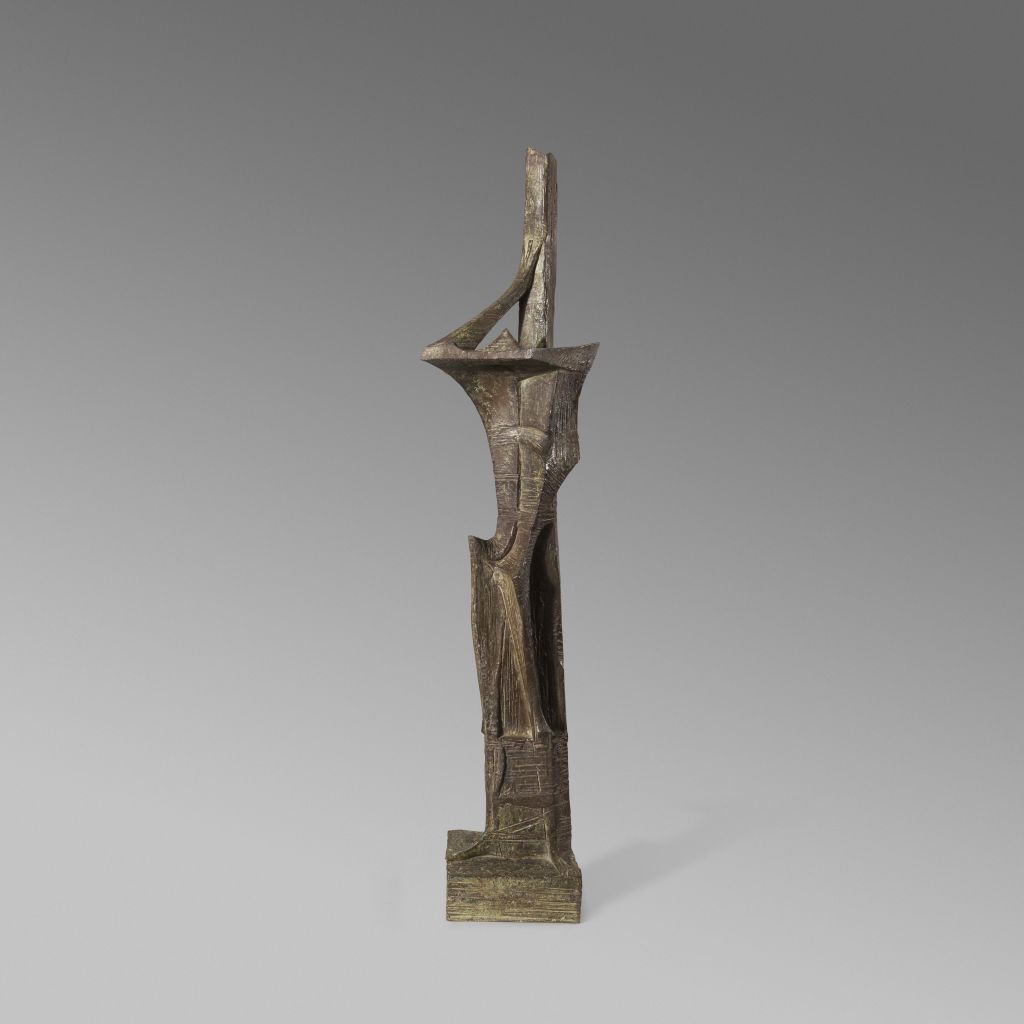 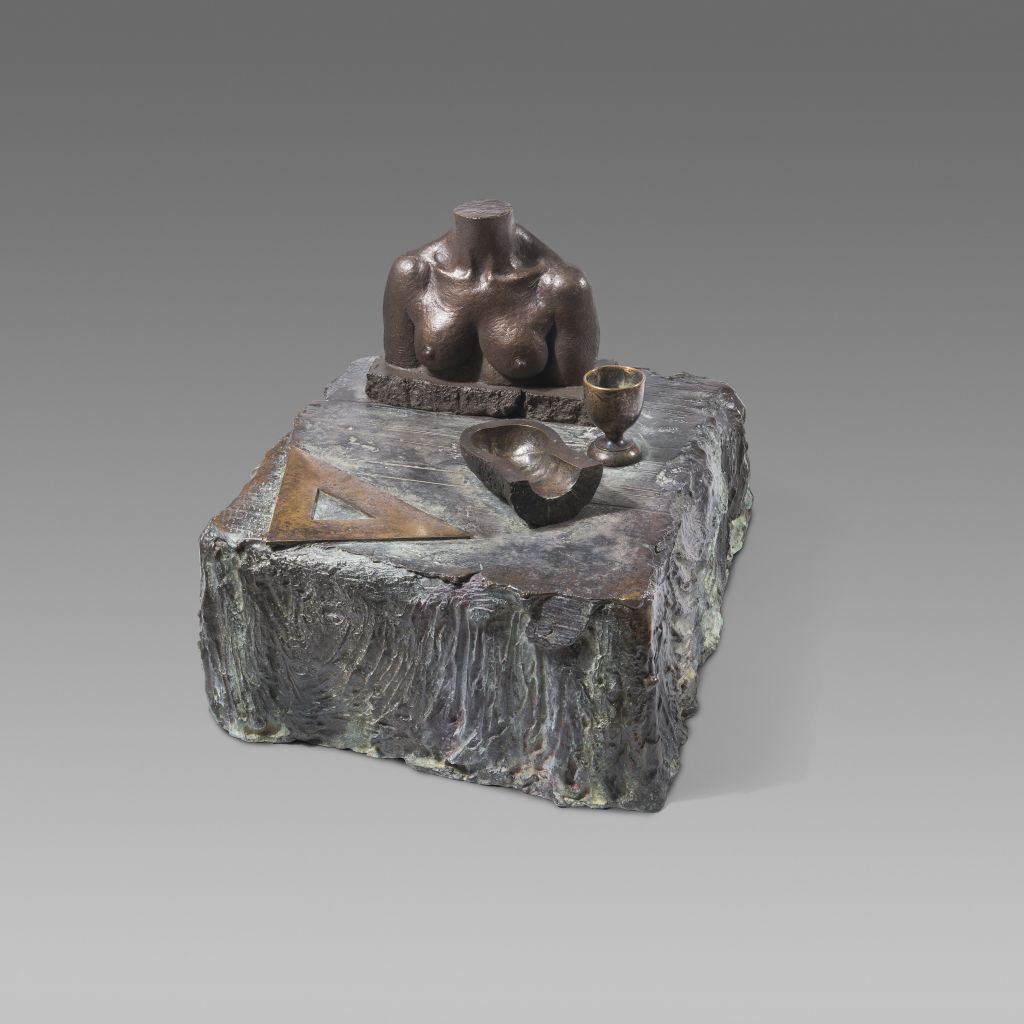 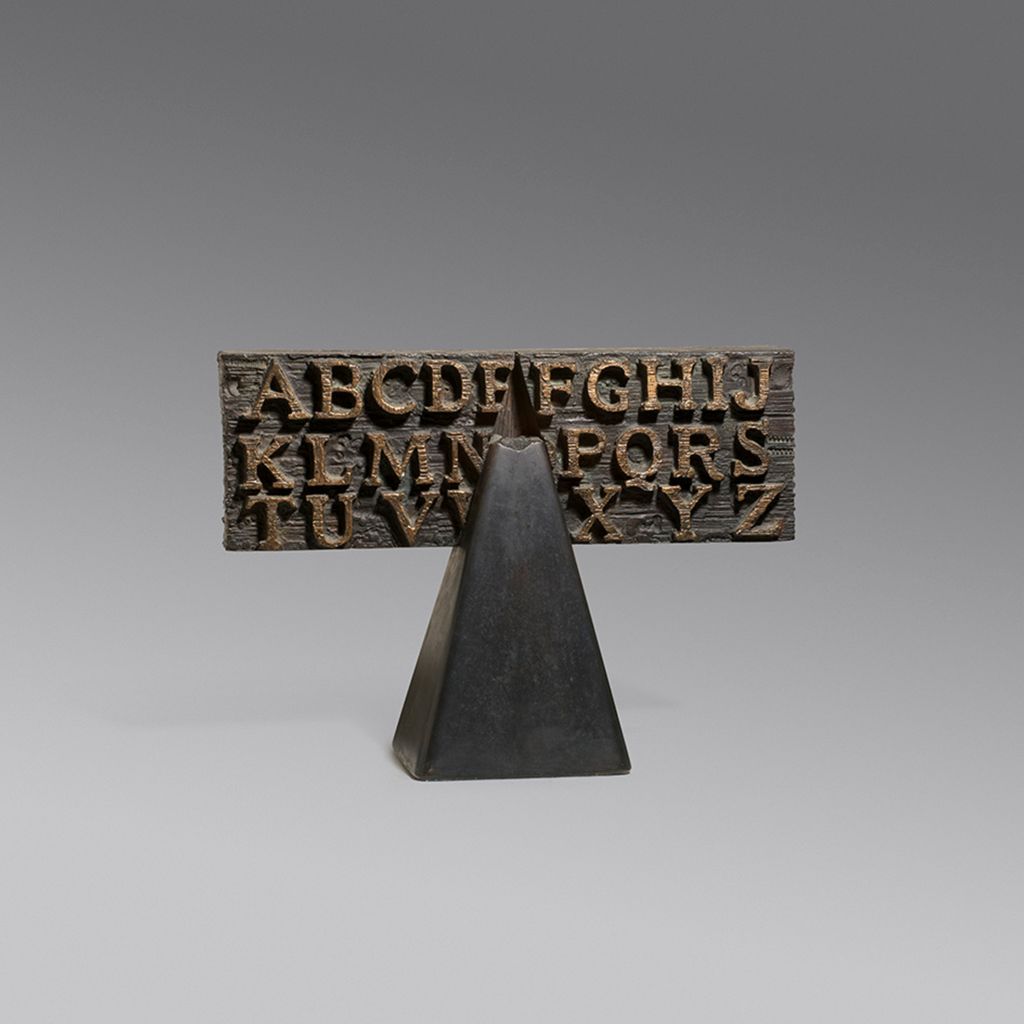 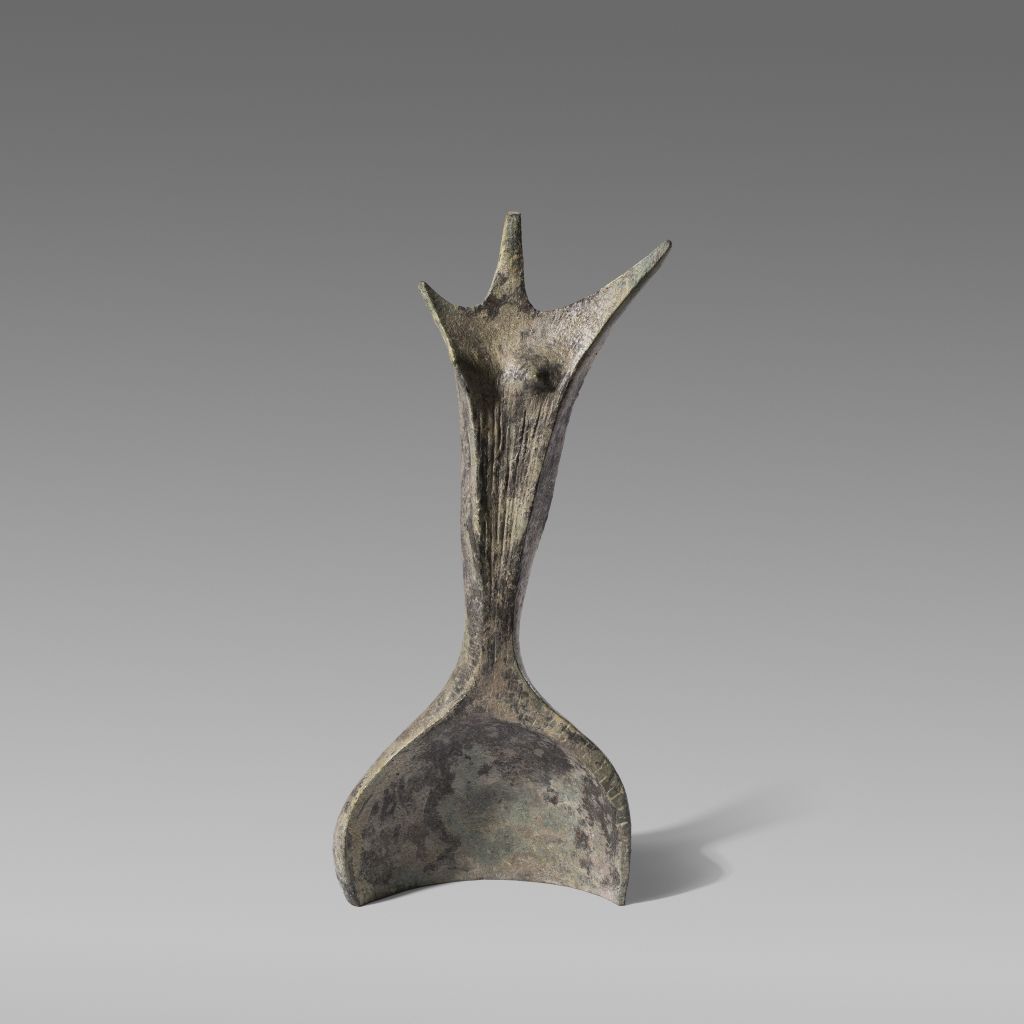 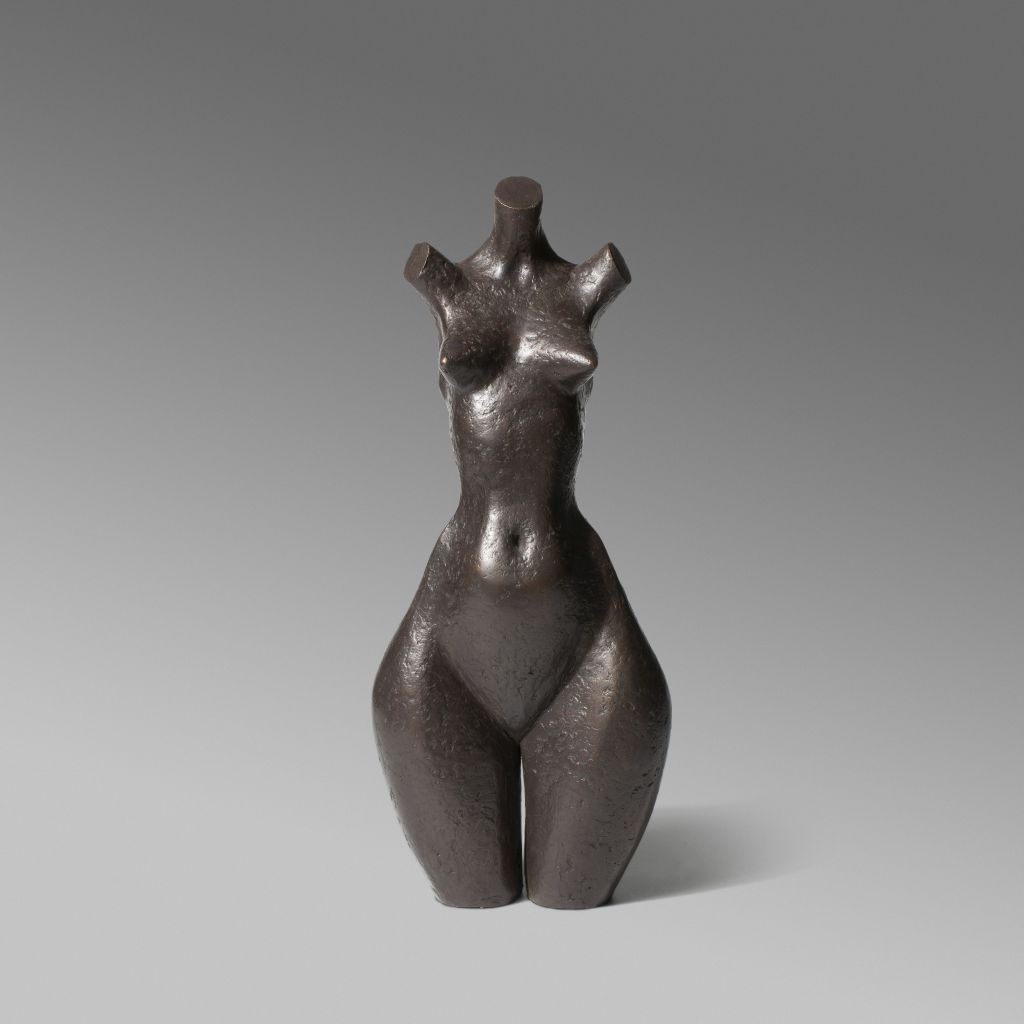 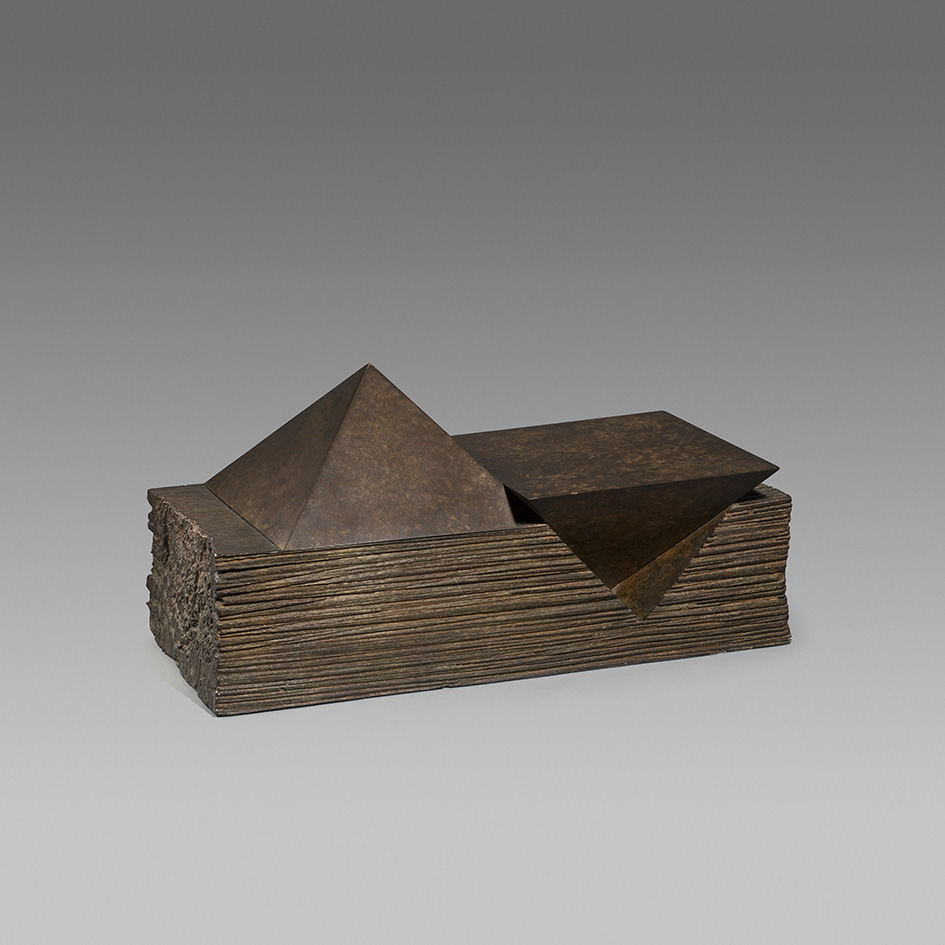 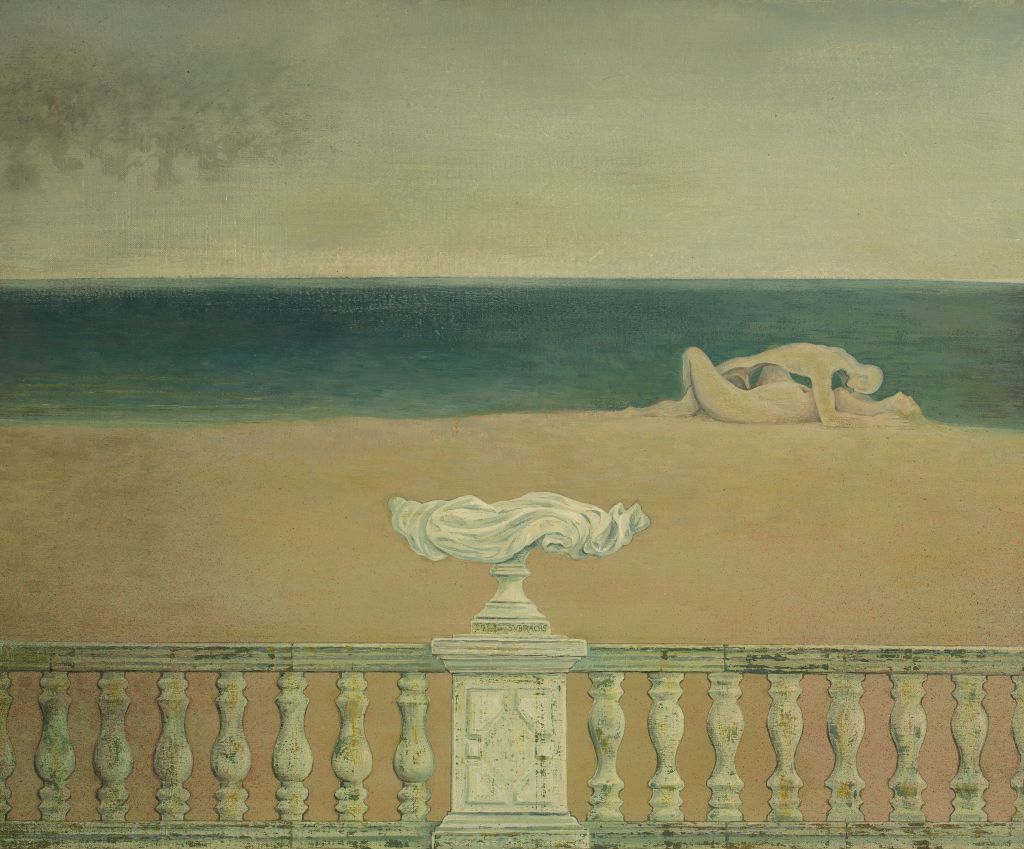 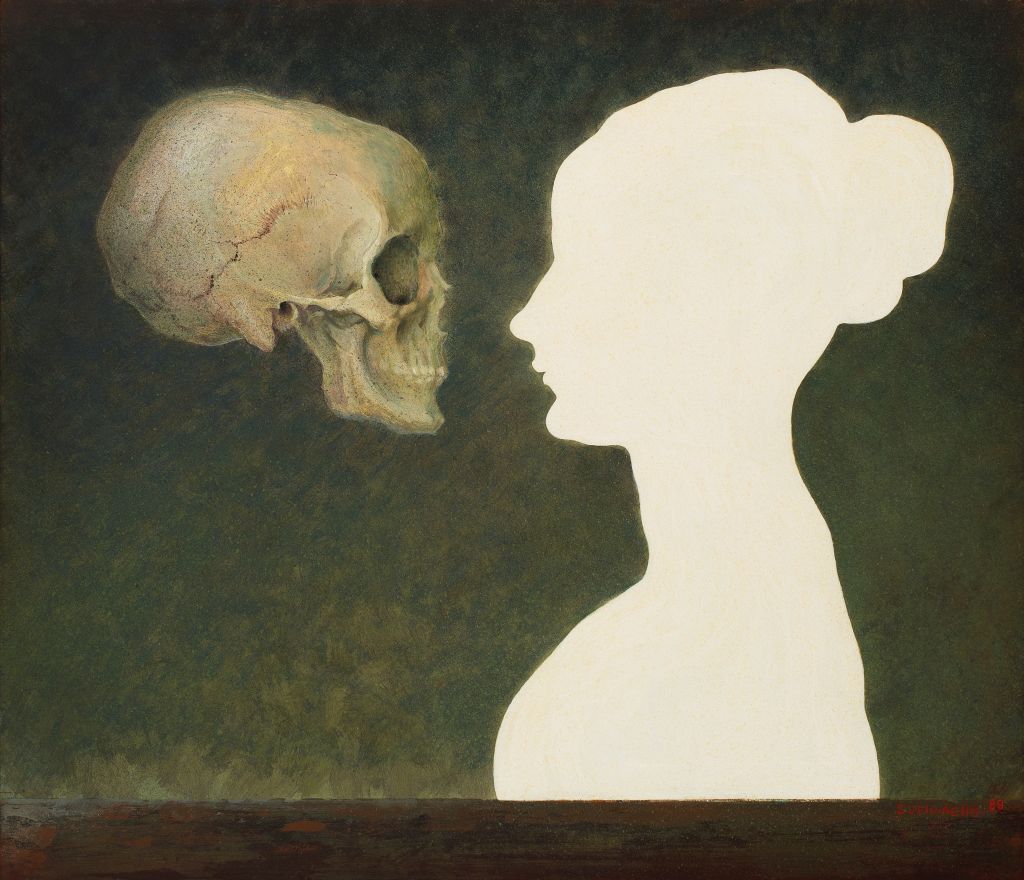 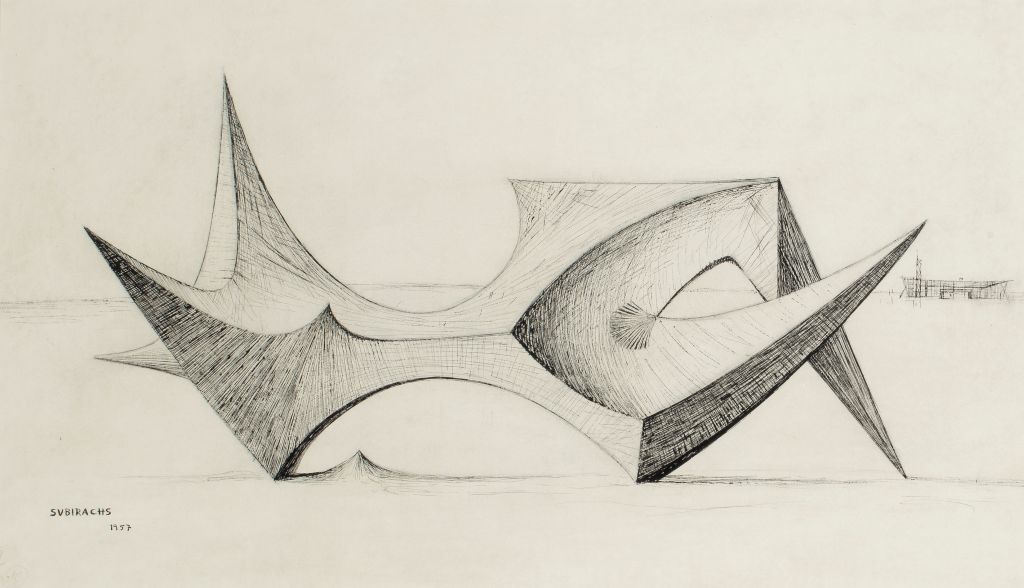 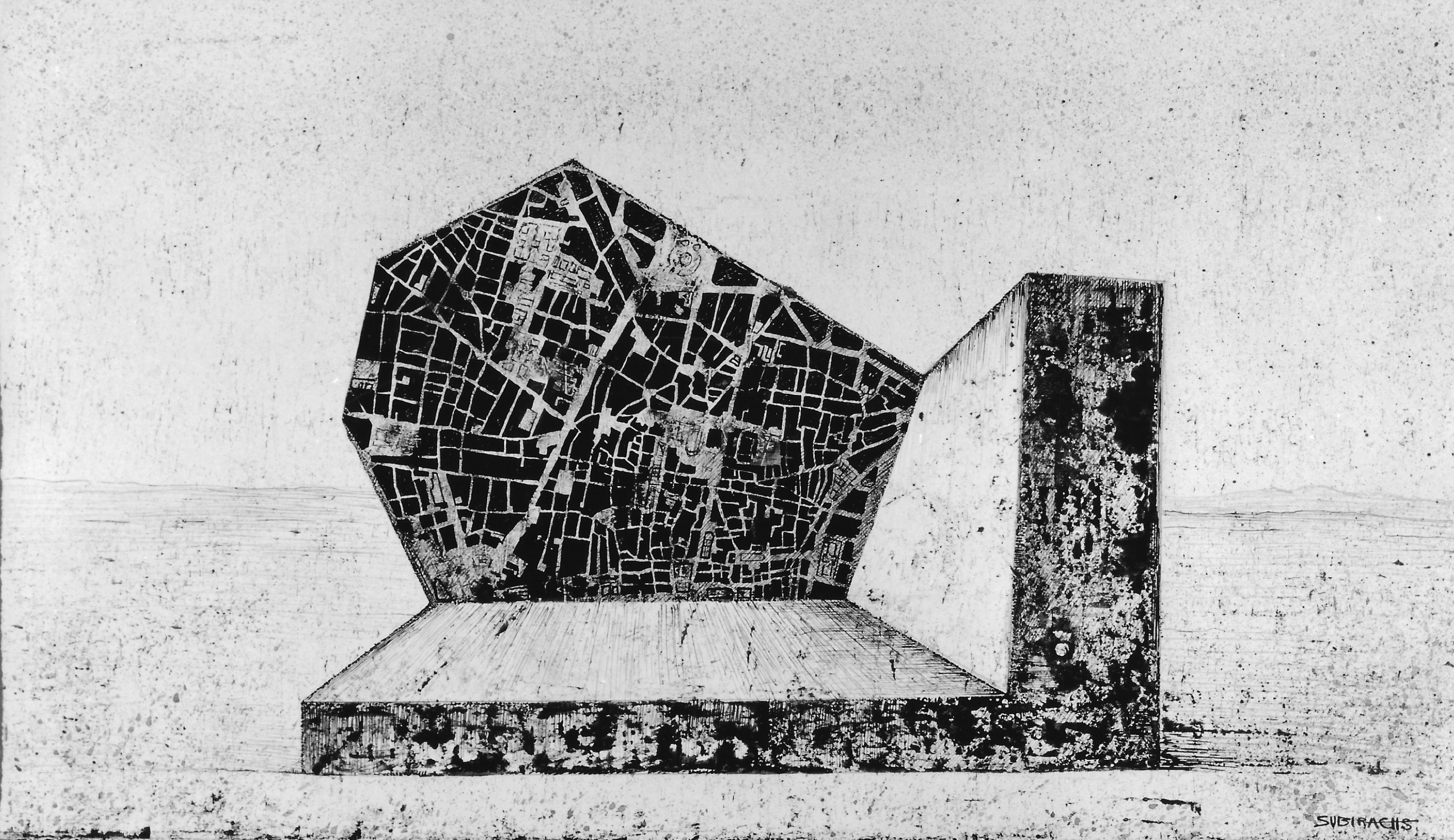 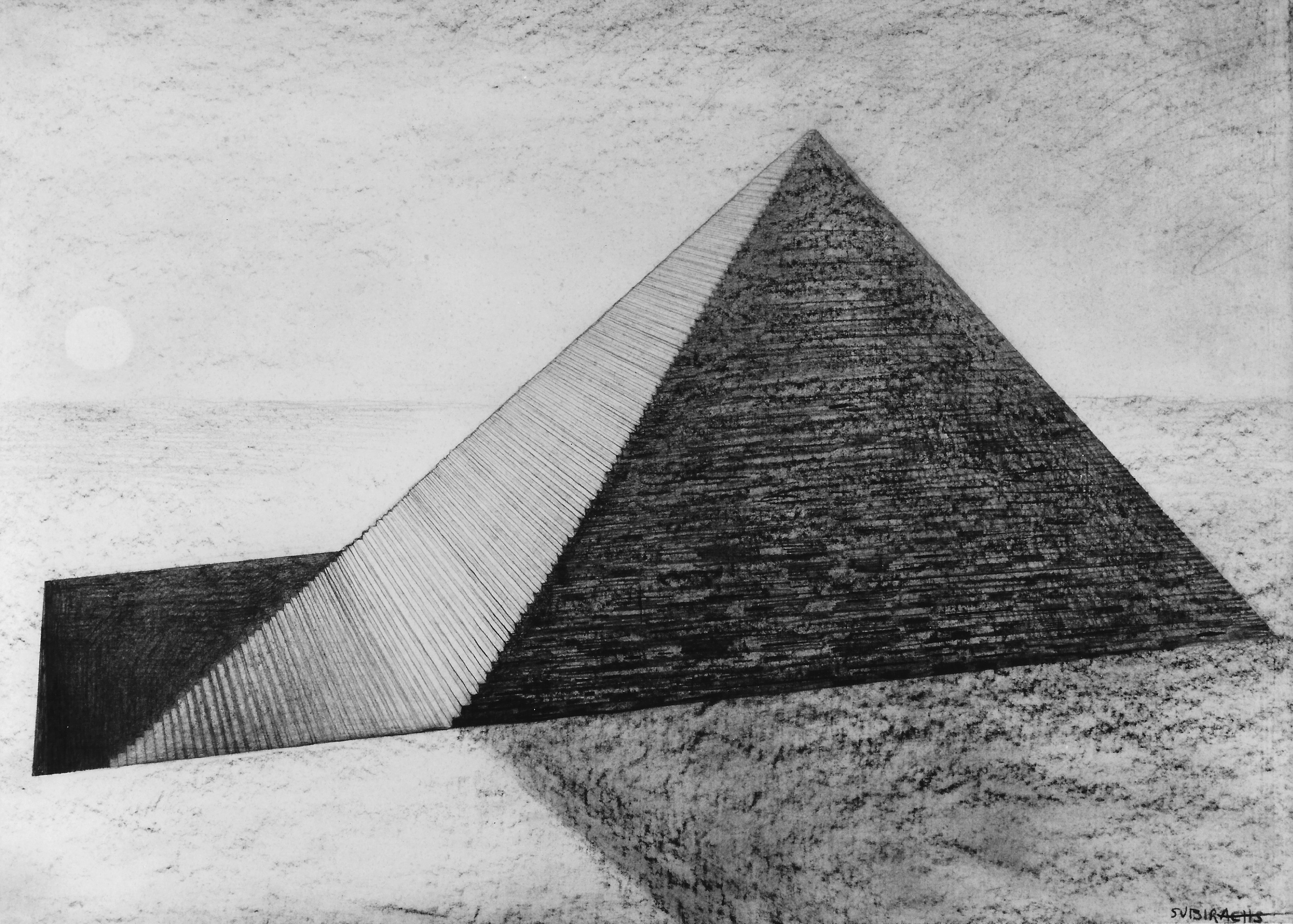 Oedipus II
Bailén 19. 08010 Barcelona. Ver mapa Tel. +34 93 302 59 70 art@arturamon.com Mon-Fri: 10am to 2am and 4:30pm to 8pmDesign&web by: Brinkels
This website uses its own cookies and third-party analysis cookies to collect information in order to improve our services, as well as for the analysis of your browsing. If you continue browsing, it implies acceptance of their installation. The user has the possibility of configuring his browser and, if he so wishes, can prevent them from being installed on his hard disk, although he must take into account that this action may cause difficulties in browsing the websiteAcceptHow to configure