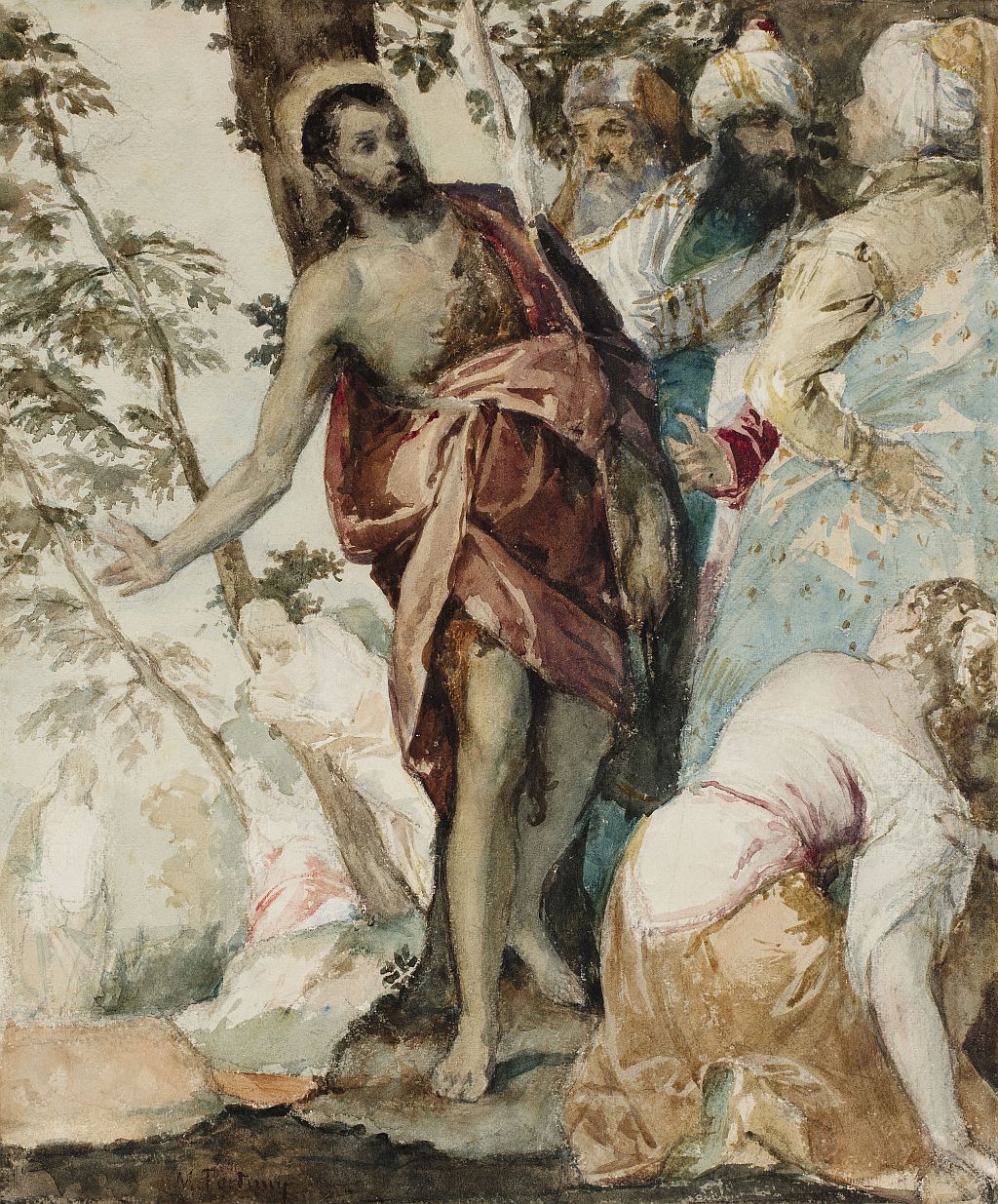 With watermark “J. Whatman”, visible in the upper right margin.

Signed in brush: “M. Fortuny” in the lower left part.

The Museo Nacional del Prado presents an exhibition on Mariano Fortuny y Marsal (1838-1874). This is the first retrospective on this leading Spanish artist to be presented at the Prado, offering a reassessment of the artist’s finest works. Mariano Fortuny was the Spanish artist who achieved most international renown in the last third of the 19th century. Fortuny was a true innovator in all the fields of art in which he worked. In oil painting his precise, colourful and virtuoso technique gave rise to a new interpretation of the natural world, particularly the effects of light. Notably influential in this respect was his mastery of watercolour, which made him the preeminent practitioner of that artistic discipline in his day. 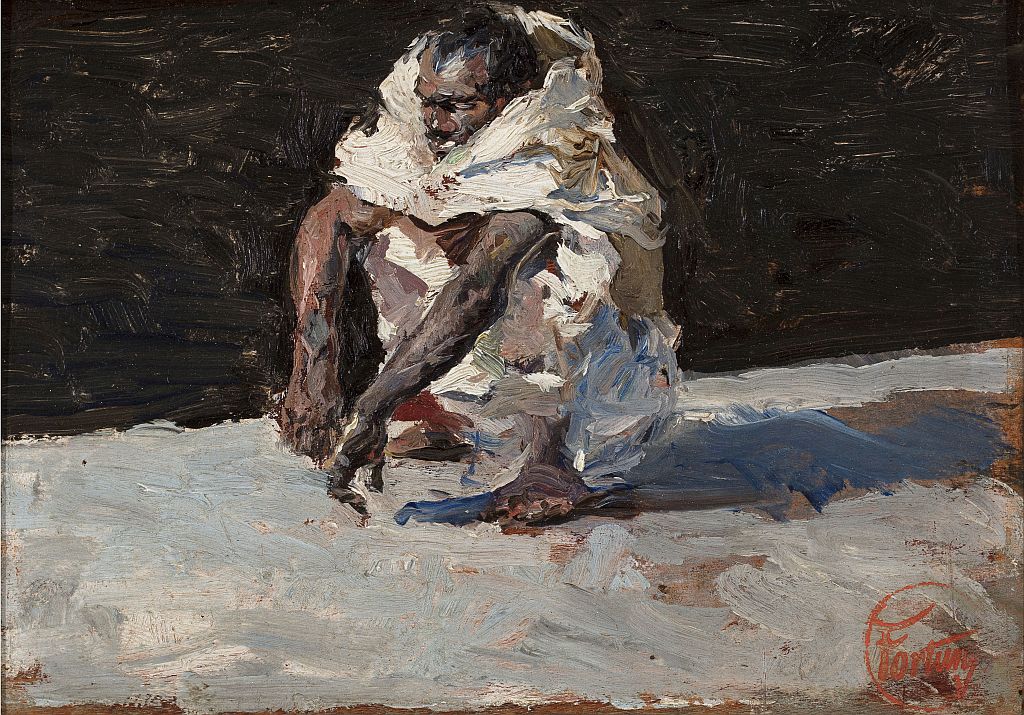 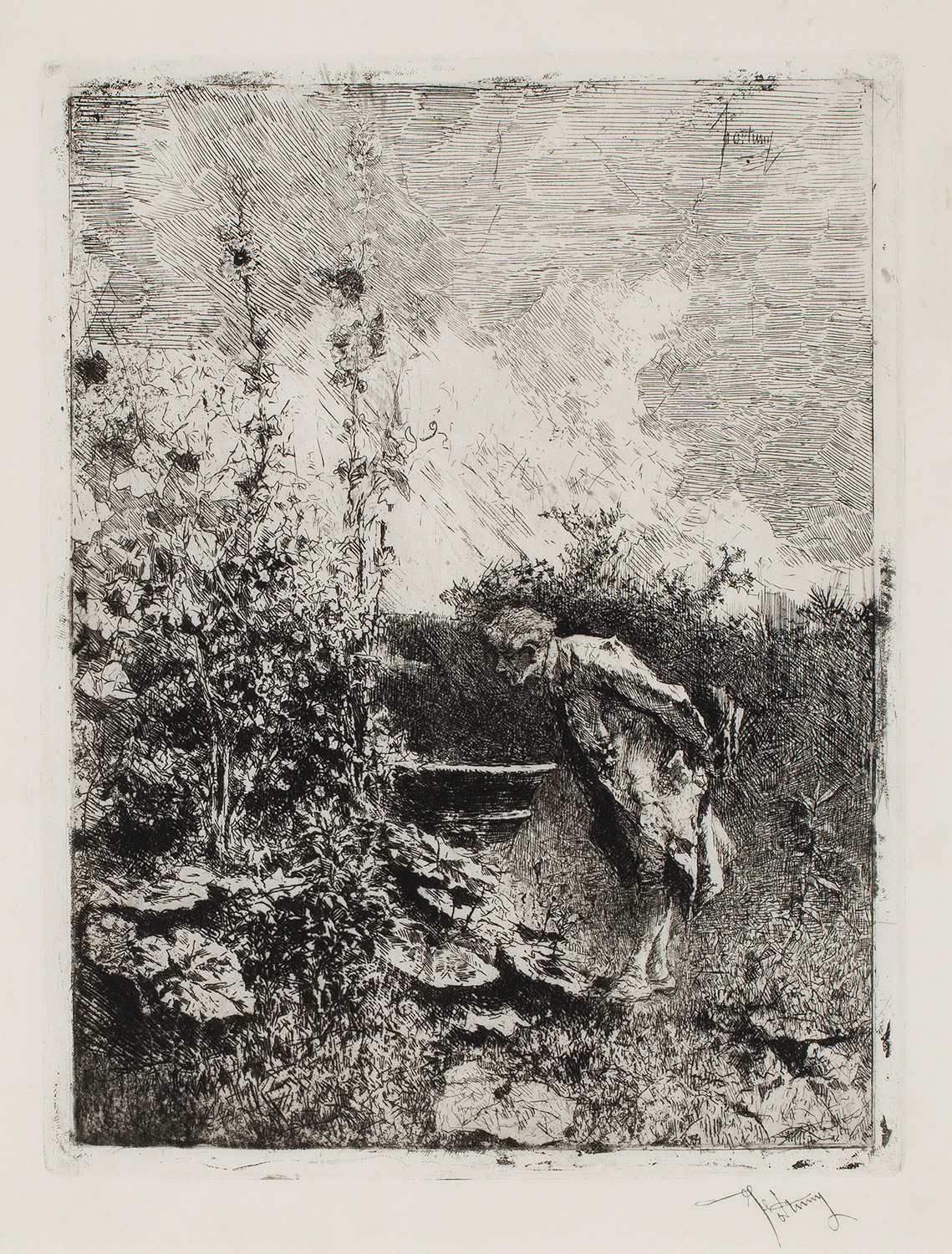 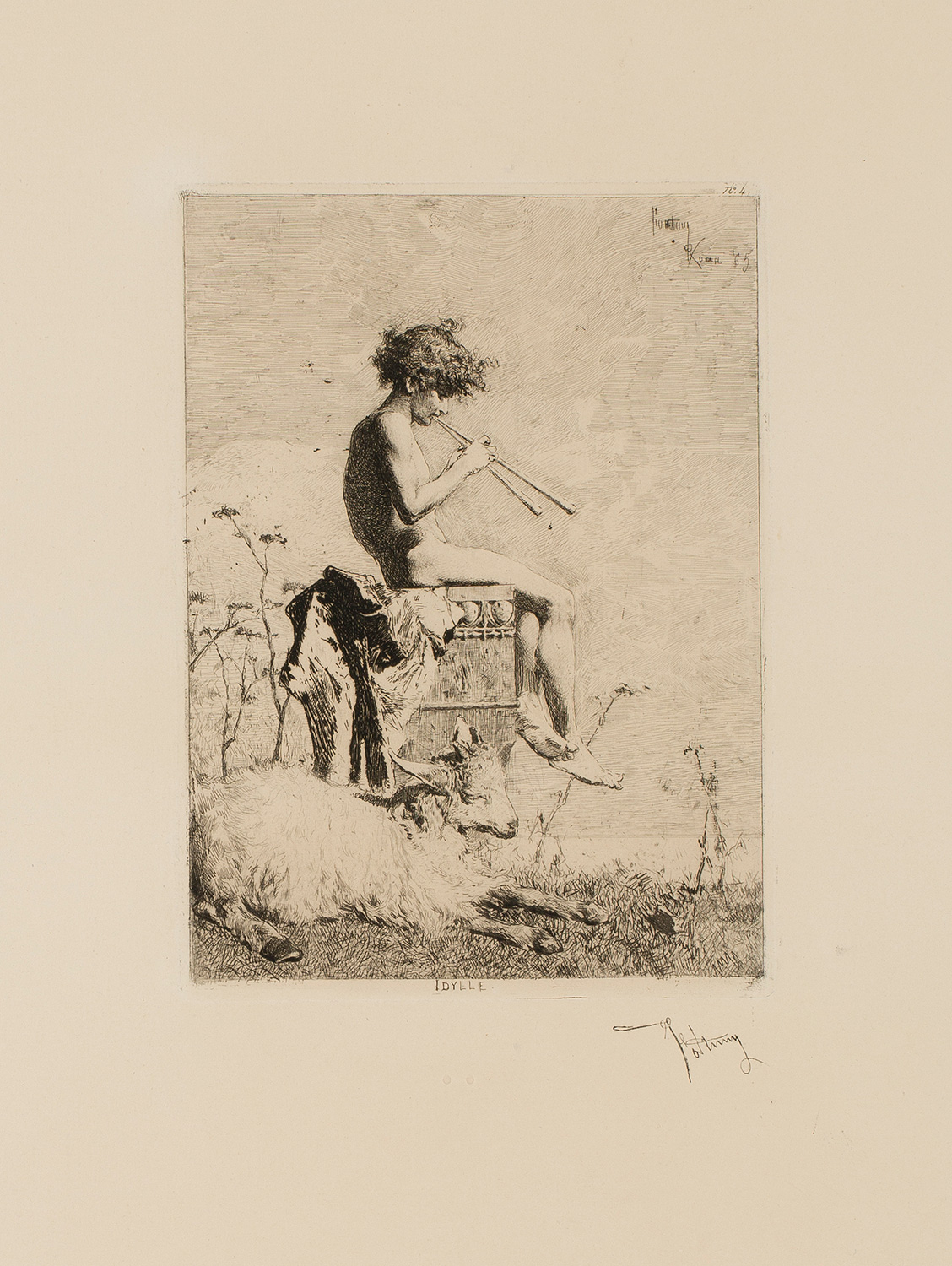 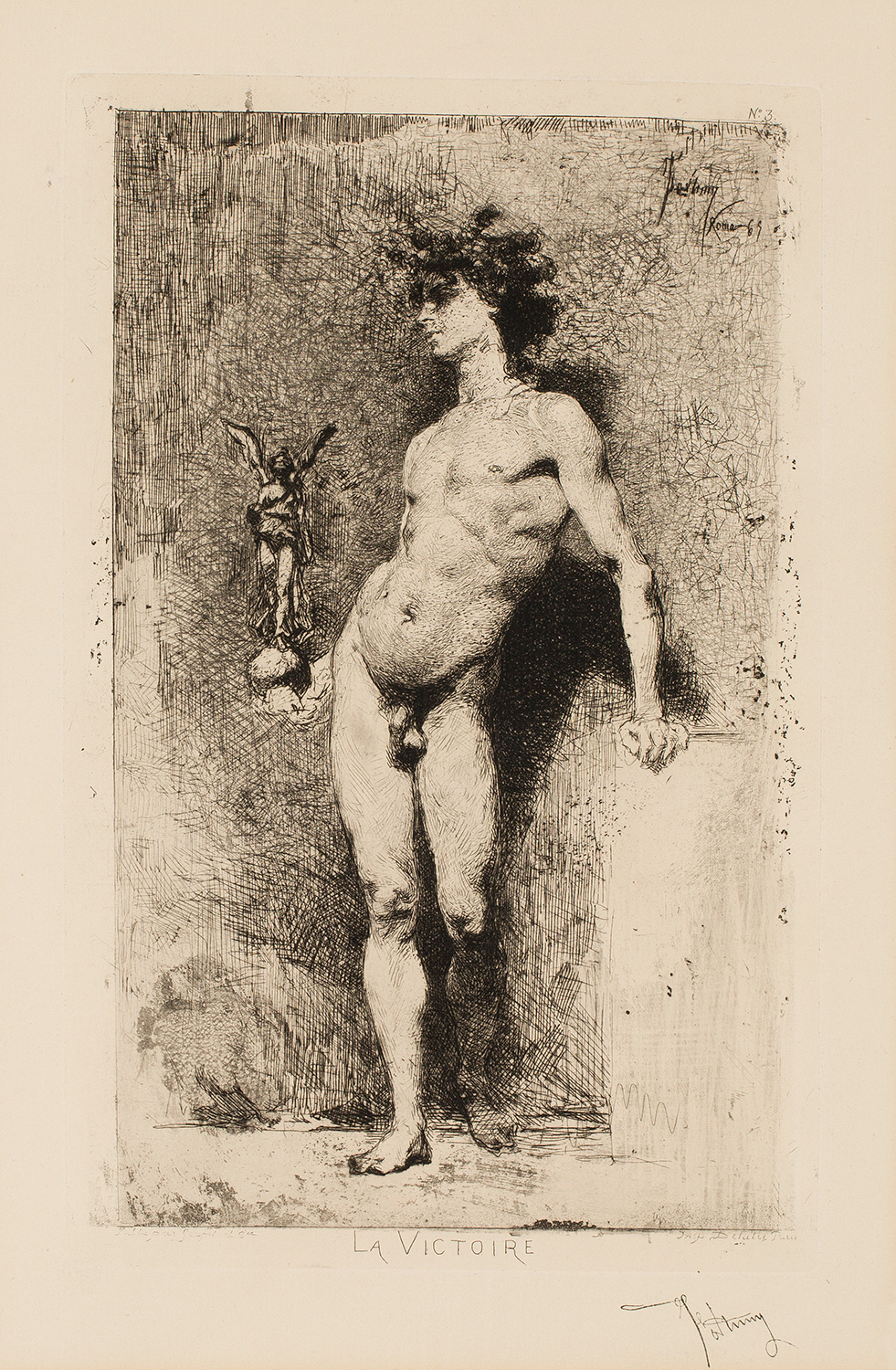 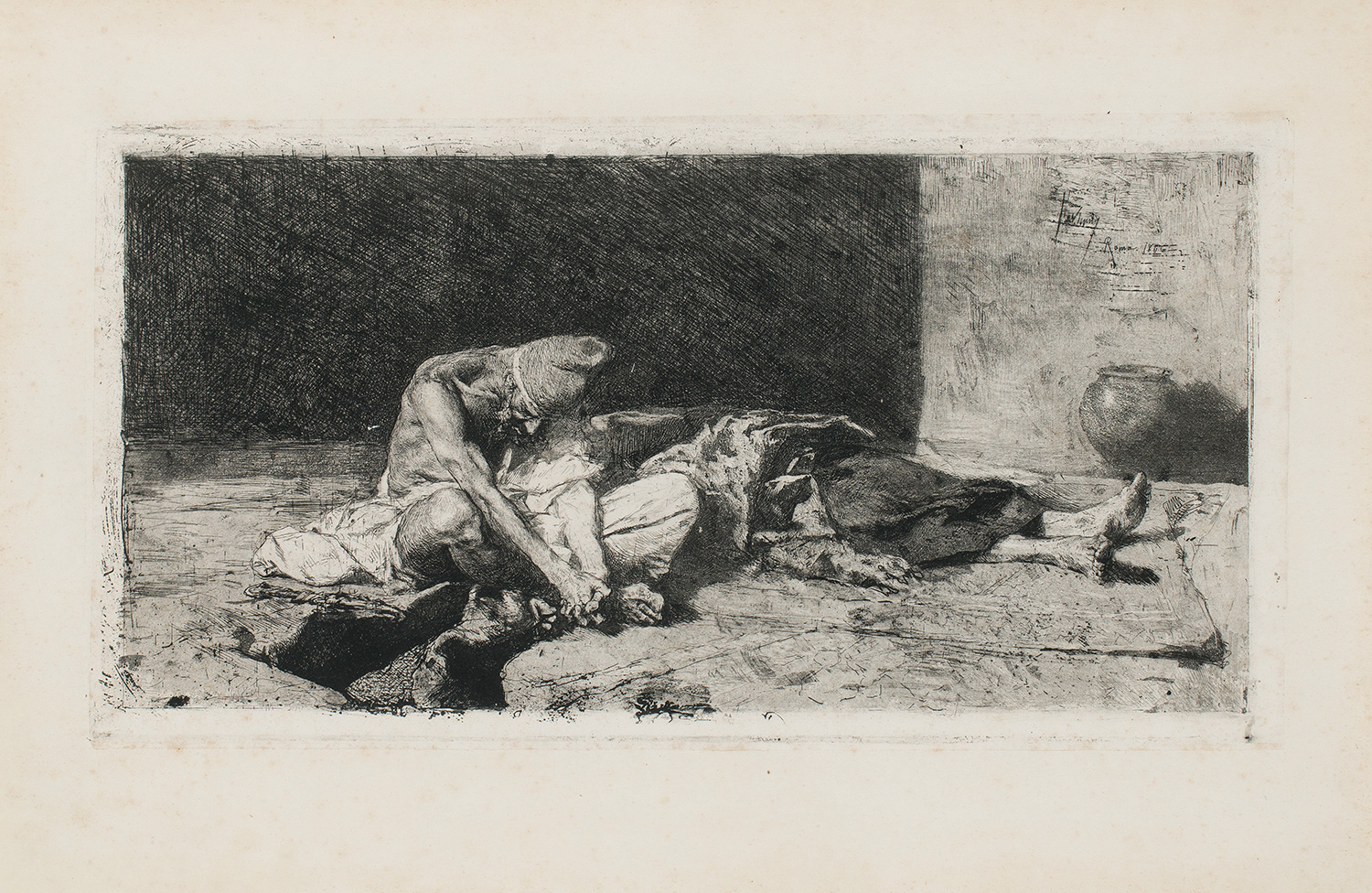 Arabic watching over his friend's body 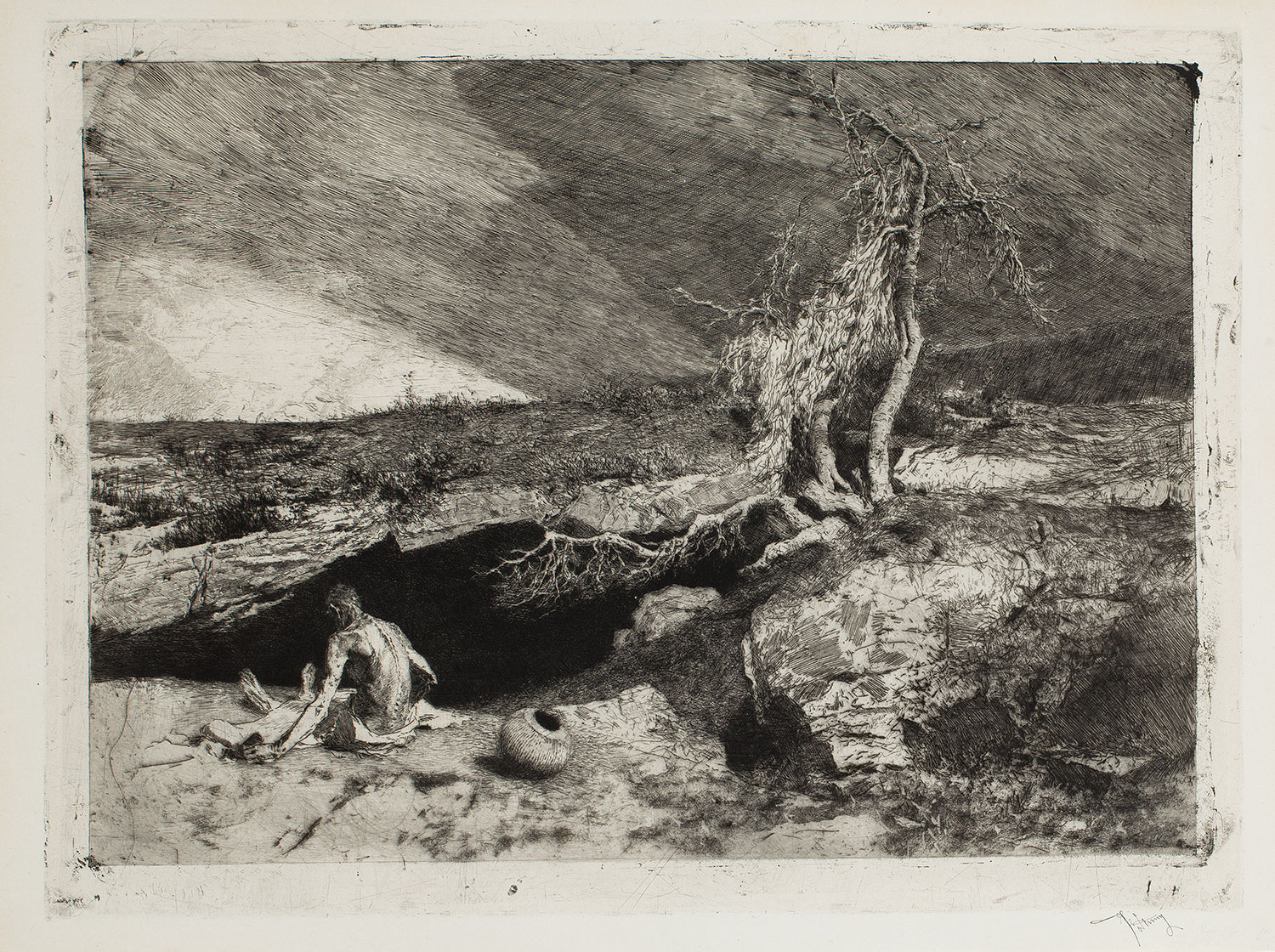 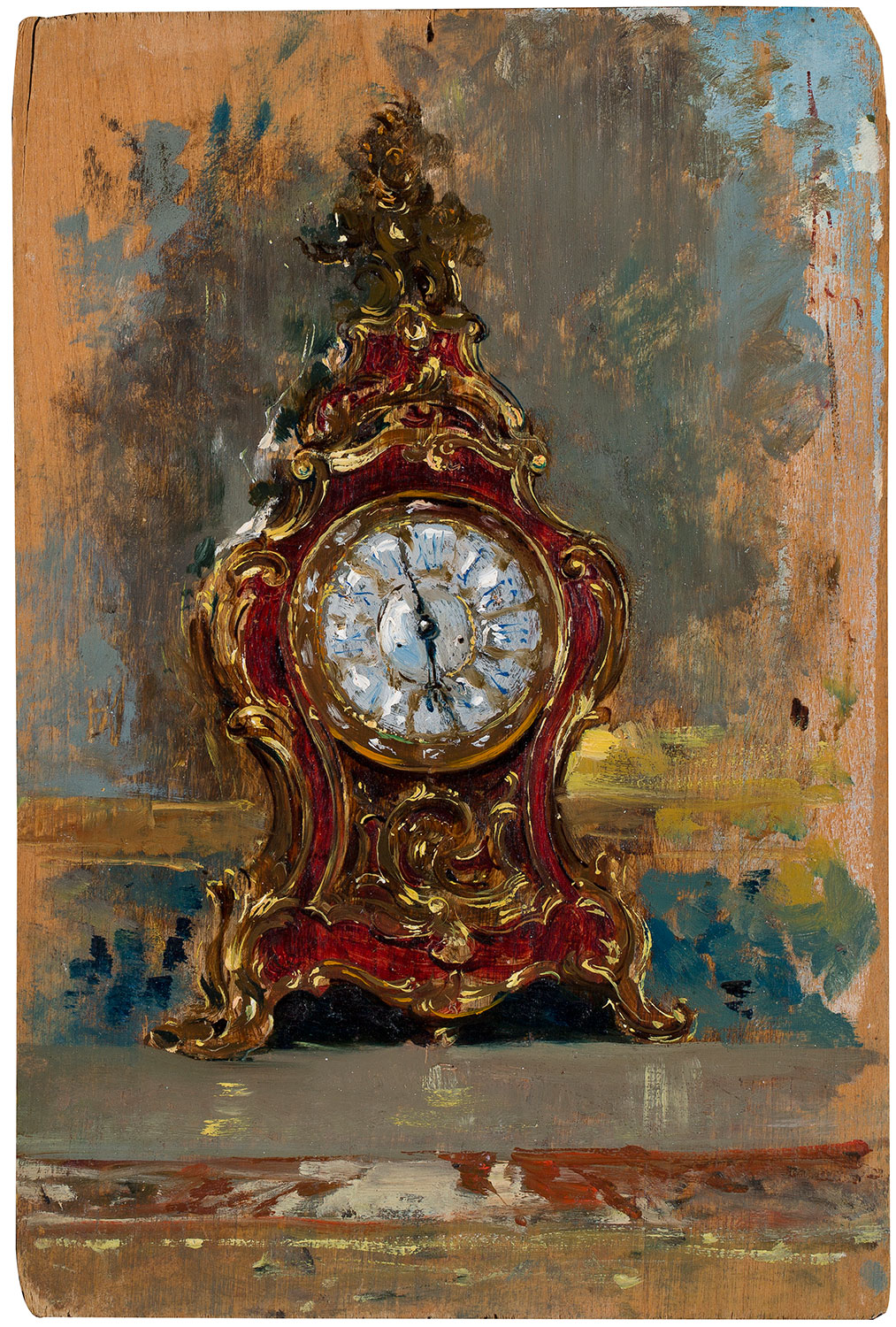 Clock Louis XV. Study for the prints collector
Bailén 19. 08010 Barcelona. Ver mapa Tel. +34 93 302 59 70 art@arturamon.com Mon-Fri: 10am to 2am and 4:30pm to 8pm
This website uses its own cookies and third-party analysis cookies to collect information in order to improve our services, as well as for the analysis of your browsing. If you continue browsing, it implies acceptance of their installation. The user has the possibility of configuring his browser and, if he so wishes, can prevent them from being installed on his hard disk, although he must take into account that this action may cause difficulties in browsing the websiteAcceptHow to configure